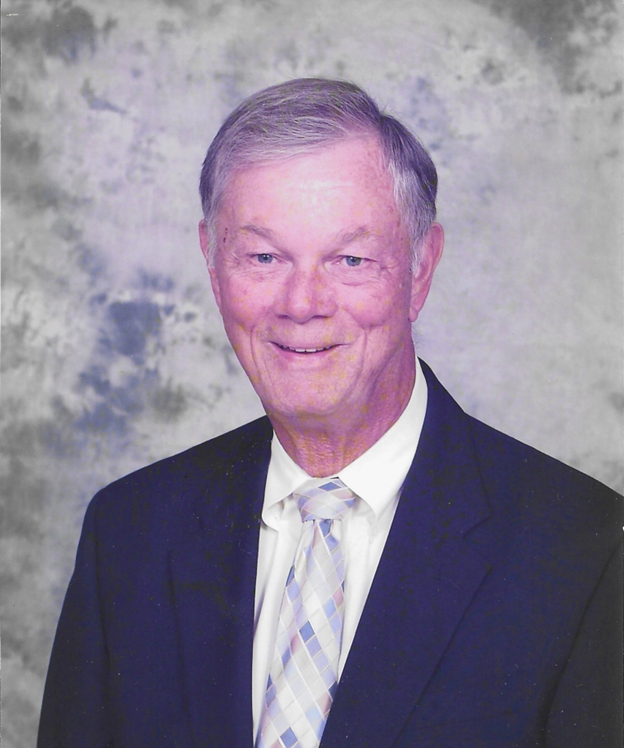 Service in the Chapel of Walker's Funeral Home

Please share a memory of Richard to include in a keepsake book for family and friends.
View Tribute Book

**DUE TO THE WEATHER IN THE AREA, THE SERVICE FOR MR. RICHARD BELL WILL BE HELD AT THE FUNERAL HOME AT 11:00AM**

Richard Thomas Bell, “Pop,” passed away peacefully on Sunday, May 22, 2022. He was born in New Hanover County to the late James Wilson Bell and Maie Elizabeth Bell and married to the late Betty Dunn Bell who died in 2005.

Pop retired from Burlington Industries in 2001. He was a member of the Mebane United Methodist Church where he held various positions throughout the years. He was also a member of the Mebane Train Group, and the Masonic Lodge. Pop enjoyed spending time at Atlantic Beach fishing on his boat, but his greatest joy was spending time with his grandchildren and great grandchild.

A graveside service will be held at 11:00 am on Friday, May 27, 2022 at Oakwood Cemetery in Mebane, NC by Pastor Sammy Ballard.

The family would like to thank the nurses and staff at UNC Hospital and the Hospice home in Pittsboro for the loving care and compassion that was shown to Pop and his family during his illness.

In lieu of flowers, memorials may be made to the Hospice home of your choice.

Walker's Funeral Home of Mebane is assisting the Bell family.

Share Your Memory of
Richard
Upload Your Memory View All Memories
Be the first to upload a memory!
Share A Memory