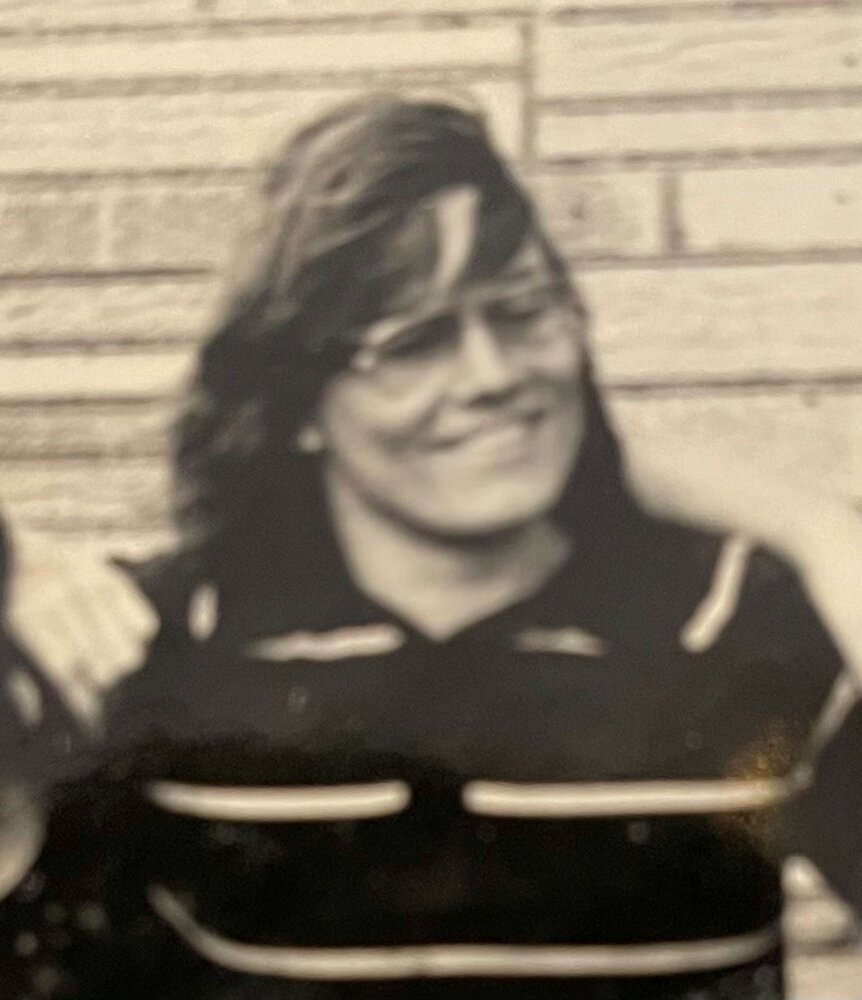 Celebration of Life with a visitation, service and lunch.

Get Directions
Wednesday
25
May

Please share a memory of Robert "Bobby" to include in a keepsake book for family and friends.
View Tribute Book

Bobby Heath was a unique individual.  He was passionate about his causes, family and friends.  His friends and family would all agree he loved to challenge authority and appreciated spirited discussions.  He moved to Florida from NC around 40 years ago and found the climate was much better for his health.

Bobby had a parade of good friends and family who visited him in the hospital and then hospice where he passed away.  Many had been friends for over 20 years and our family enjoyed hearing everyone confirm that he was outspoken and opinionated and had a heart of gold. They loved him for his passion for life and generosity. Bobby was always ready to help someone in need!

Bobby grew up with 7 siblings and a mother who raised the family alone.  Bobby was the oldest child and instead of playing sports or participating in after school activities, he would hitchhike to Durham several days during the week to work at a car wash to make extra money for the family.   He spent his high school years in Hillsborough, NC.  Bobby was exceptionally bright and gravitated towards technology. He earned his BS and MS from NC State in Computer Science with most of the credits needed for a BS in Math.  While in his last years as an undergrad and thereafter, he worked full time to support his family.

Bobby’s career in technology included positions at Telex, IBM, Compaq, CBS Sports, General Dynamics along with his own company, Analytical Software Packages Inc and others.

Bobby always said Tonya was his most precious gift.  During challenging times, he financed her college education which was important to him and Tonya.  He was proud of the woman she became and proud of her successful career.

Bobby was predeceased by his beloved mother and brother, Christine Heath and Mike Heath.  He leaves behind his daughter, Tonya Heath Buda, grandson Jackson Garoni, son in law, Jeff Buda and step grandchildren, Kasia and Brock Buda.  Bobby also leaves behind his siblings and in laws/partners, Rowena Heath/Doug Webb, Mike’s wife, Cathy Heath, Shelly Heath/Randy Hayes, Sharon Riley/Phil Riley, Janis Murphy, Jeff Heath/Karen Strazza and Sandy Young/Sammy Young.   He was close to Aunt Jane who is the surviving member of the aunts/uncles.  He had numerous cousins, nieces and nephews, and their sons and daughters.  And he will be missed by all including his adoptive family in Florida.

Check out this link for more information about Bobby’s activism: https://cis.org/North/Lone-Crusader-Wins-Battle-Against-AntiCitizen-Discrimination-Tech-Firm

Bobby will be resting in Peace at Wolfpack Headquarters in heaven!  He believed that God had been very generous with him.

The celebration of life for Bobby will be held at Ruby’s Place, 9116 Orange Grove Road, Chapel Hill, NC

The famly request that you wear something red in honor of Bobby.

Share Your Memory of
Robert "Bobby"
Upload Your Memory View All Memories
Be the first to upload a memory!
Share A Memory