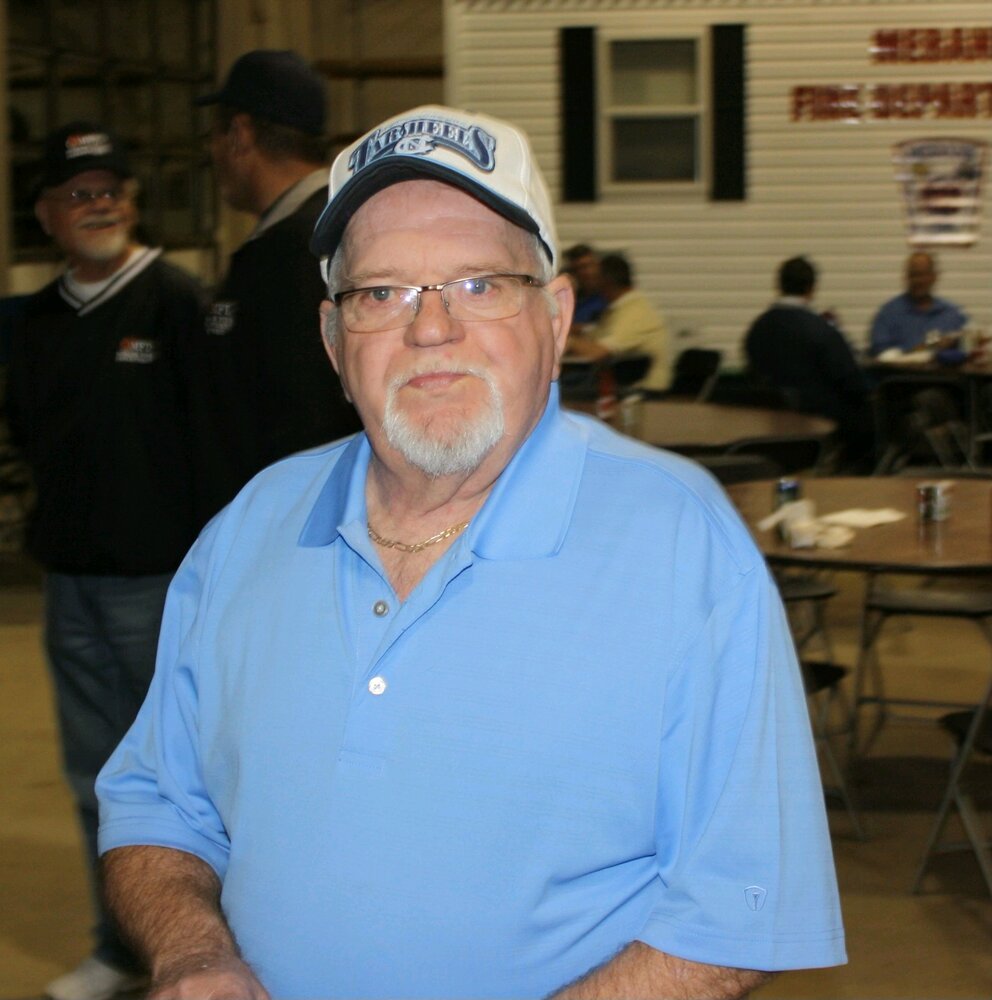 Larry Neal Kerley, of Mebane, passed away on Tuesday, April 26, 2022 at his residence surrounded by his family. Born in Efland, North Carolina on September 9, 1941 to the Mr. William Dafern Kerley and Margaret Wright, both deceased. He married his wife Barbara, on June, 26, 1961. He graduated from Mebane High School where he played on the football team. Mr. Kerley was a brick mason and he retired from GKN Automotive. He also served with the Mebane Fire Department for 31 years and other than the fire department, he enjoyed golf, softball, hunting, camping and a nice game of poker.

A Funeral Service will be held on Friday, April 29, 2022 at Walker’s Funeral Home in Mebane at 2:00pm with the family receiving friends prior to the service. Burial will follow at Mebane Memorial Gardens.

Walker’s Funeral Home of Mebane is serving the Kerley Family.