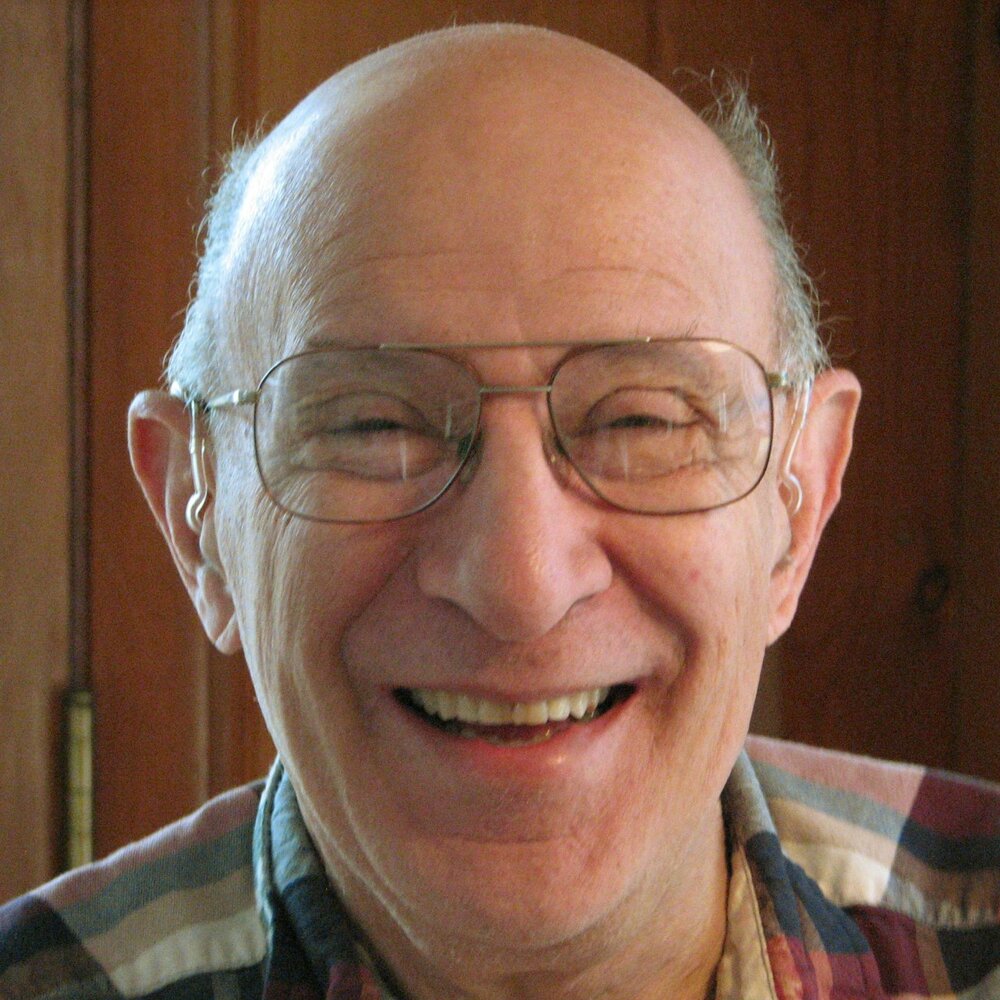 Chapel Hill, North Carolina - Arthur Benavie died unexpectedly on April 11, 2022 at his home at Carol Woods Retirement Community in Chapel Hill. His wife, Marcy Lansman, was with him when he died.

Art was born in Detroit, where his father, Sam Benavie, was a well-known orchestra conductor. As a child, Art made music the center of his life. He began taking violin lessons at 10, and progressed quickly to become something of a child prodigy, appearing several times as a soloist with the Detroit Symphony. At 16, aspiring to become a concert violinist, he moved to New York to study with Louis Persinger. Although he eventually became a college professor rather than a professional musician, he continued to play the violin for the rest of his life. Only in his last few months was he forced by physical disability to give it up.

In 1950, Art moved back to Detroit and began taking classes at Wayne State University. The social sciences excited him, especially economics. He earned an M.A. in economics from the University of Michigan at Ann Arbor in 1955 and, after two years in the Army, a Ph.D. in 1963. He was an assistant professor at Princeton University and at San Francisco State before coming to the University of North Carolina at Chapel Hill in 1967, where he taught for more than 50 years.

Art was a passionate, open-hearted man, combining the gifts of a great talker and a great listener. Anyone who spoke with him, whether it was for five minutes or three hours, could feel his full attention and warmth. Over his years at UNC he became a legendary teacher. His students sensed the joy he brought to the subject and his deep affection for them. For many years he taught large classes in introductory economics and was often hailed on the street by students who had taken his class years earlier. After retirement, he continued to teach a popular first-year seminar on the drug war. One student wrote in an evaluation, “I literally love Art Benavie with all of my heart. He challenges you and makes you think harder about your statements.” He received several teaching awards, including the university-wide Tanner Award for Excellence in Undergraduate Teaching.

Art published many academic papers in economics. In the early 1990s, he began writing for a broader audience as well, always on public policy issues he felt strongly about. He published four books for the general public: Deficit Hysteria (1998), Social Security Under the Gun (2003), Drugs: America’s Holy War (2008), and How the Drug War Ruins American Lives (2016).

In 1987, he married Marcy Lansman, the love of his life, and they remained deeply devoted to one another until his death. During their lives together they enjoyed spirited conversation with friends, traveling, classical music, hiking, films and many other interests . But most of all they delighted in each other’s company.

Art was a committed supporter of the ACLU and would have enjoyed knowing he had inspired contributions to that organization. (See www.ACLU.org Under “donate” click on “more ways to give” and look for “memorial gifts”) Or mail a check to:

Share Your Memory of
Arthur
Upload Your Memory View All Memories
Be the first to upload a memory!
Share A Memory