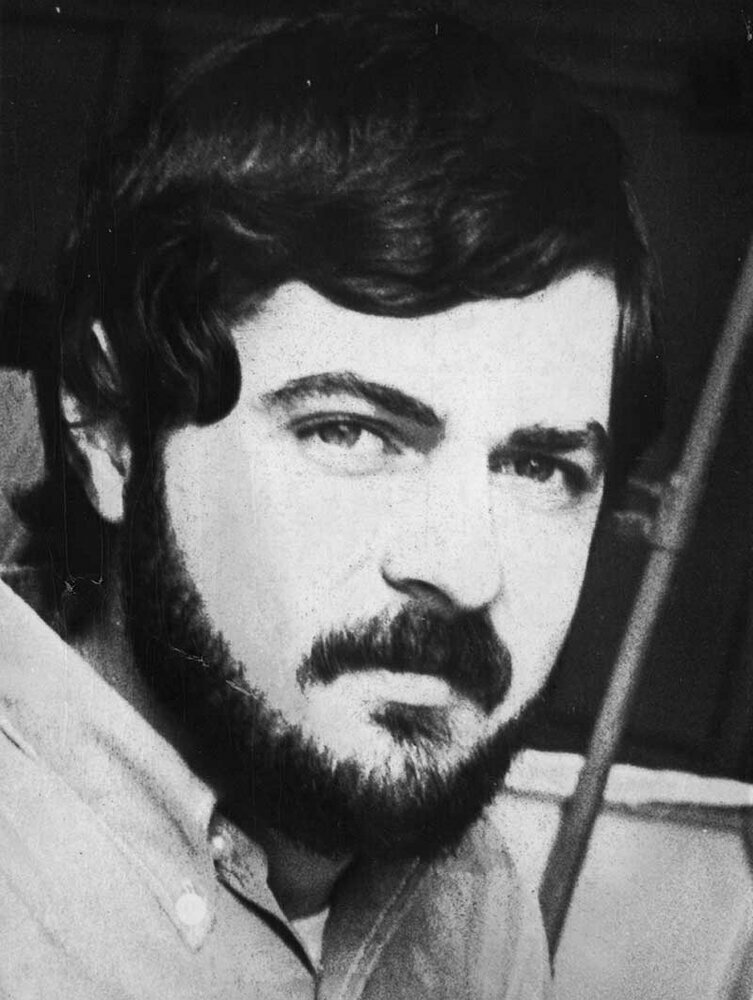 Dennis Zaborowski, artist and retired UNC professor, passed away on April 9th. He was 79 years old.

Professor Zaborowski was born in 1943 in Cleveland, Ohio and grew up in Garfield Heights with his mother, Stephanie, father, Michael, and brother, Michael. He attended St. Stanislaus High School in the Slavic Village neighborhood of Cleveland. He was a Boy Scout in his youth where he cultivated an appreciation for nature.

From 1961 to 1965, Professor Zaborowski was a student at the Cleveland Institute of Art. He then attended Yale University starting in 1965, earning his BFA and MFA in 1968. In the fall of 1968, he began his tenure as a professor at the University of North Carolina at Chapel Hill until retiring in 2015. His courses included life drawing, painting, and design.

During Professor Zaborowski’s career as an artist and painter, his work was shown nationally and internationally. Notable solo shows include the Mint Museum of American Art in Charlotte, the North Carolina Museum of Art in Raleigh, Duke and Davidson Universities, and the West Broadway Gallery in New York City. His work is included in several permanent collections, including the Mint Museum and North Carolina Museum of Art. He received two National Endowment for the Arts grants during his lifetime.

He continued to engage in painting up until the end of his life, painting in his home and with other local artists.

He is survived by his two children, Daphne and Conrad and his brother, Michael (Barbara) Zabor. He will be fondly remembered for his creative spirit, kindness, and inimitable sense of humor.

A memorial service will be held at The Chapel of the Cross in the historic chapel on April 21st at 1 p.m. The service will be followed by a reception at around 1:30 p.m. in the Parish Hall. All are invited to come celebrate Dennis’s life. Dress will be casual and colorful clothing is welcome.

Share Your Memory of
Dennis
Upload Your Memory View All Memories
Be the first to upload a memory!
Share A Memory