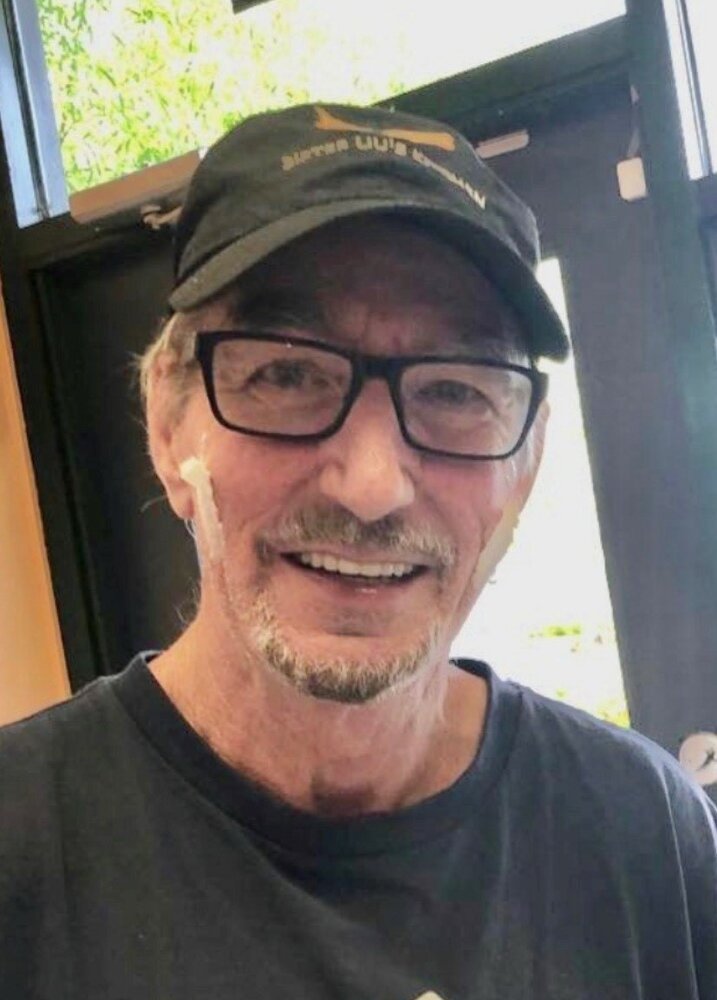 John Wesley Blythe, 61 of has gone to be with his Lord and Savior on March 22, 2022.  John was born on December 14, 1960 in to Wesley and Beverly Blythe.  He attended and schools and graduated from D. Russell Vocational School in Machine Trades.  He worked for a short time in and Returned to in 1982 where he worked as a tool and die machinist.  There was nothing he could not tool and he loved his boss Mark.  It was through his work that he met and married the love of his life Cuiying.  John was happy and dedicated to his family.  As a child he was a Boy Scout and loved to swim and ski as well as fish with his younger brother Jeff and his dad.  He loved to tease his younger sister Debbie. He loved the beach and had planned to move there when he retired. Preceding John in death was his son Aaron Blythe.  Survivors include his wife Cuiying, a daughter Heather Calegar (Joe), a step daughter Meng Yao Qu (Yu Wang), his mother and father Wesley and Beverly Blythe of Cedar Grove, a brother Jeff Blythe (April) of Cedar Grove and a sister Deborah Hartung (Steve) of Mebane. He has 4 nephews Blake Hartung, Chase Hartung, Quinton Blythe and Scott Blythe.  He leaves behind his aunt Judy Whitt (Wendel) of , and one Uncle Larry Current (Francis) of along with many cousins.  There will be a funeral service at Walkers Funeral Home in Hillsborough on Monday, April 4 at 2:00 p.m. with visitation at 1:00.

In lieu of flowers please make an extra donation to your church or to a charity of your choice.