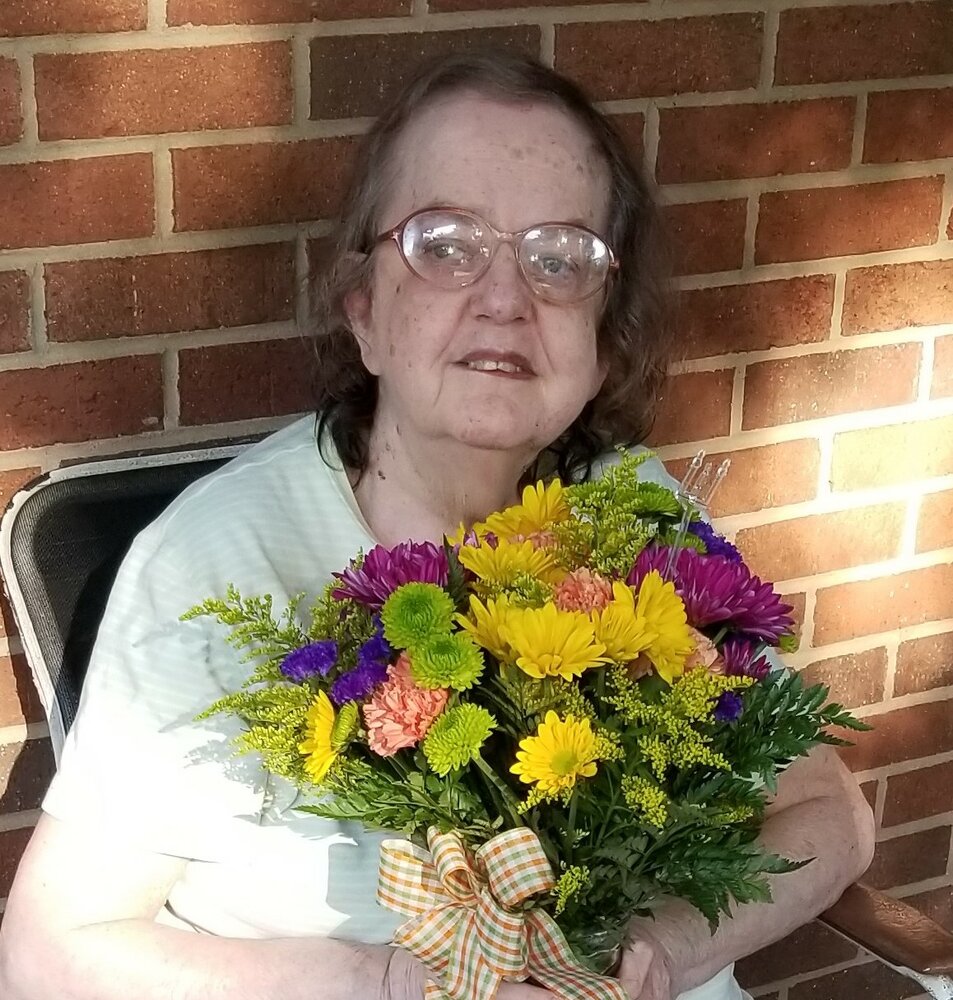 Phyllis Lloyd, age 81, passed away on Wednesday, March 23, 2022 at Genesis-Siler City Center in Siler City, NC, where she had resided for the past ten months.  She had been a resident at Chatham County Group Homes for more than 30 years, and had worked at Chatham Trades prior to her illness.

Phyllis was the oldest of four children, born September 05, 1940, to William Lacy Lloyd and Elizabeth Janet Walker Lloyd, of Hillsborough, who predeceased her.  She was also preceded in death by her sister Betsy Lloyd, and her sister-in-law Patricia Lloyd.

She is survived by her brothers Harry Lloyd (Charlotte), of Boone, NC and Richard Lloyd (Linda), of Hillsborough, NC.  Also surviving are her niece Lisa Lloyd Wray (Art), of Clemson, SC, and nephew Danny Lloyd (Traci), of Mebane, NC; great nieces and nephews Lexi Wray and Drew Wray of Clemson, SC, and Cassidy Lloyd and Jeremy Lloyd, of Mebane, NC.

A public graveside service will be held at Mars Hill Baptist Church Cemetery at 3:00pm on Sunday, March 27.

Walker's Funeral Home of Hillsborough is assiting the Lloyd family.

Share Your Memory of
Phyllis
Upload Your Memory View All Memories
Be the first to upload a memory!
Share A Memory