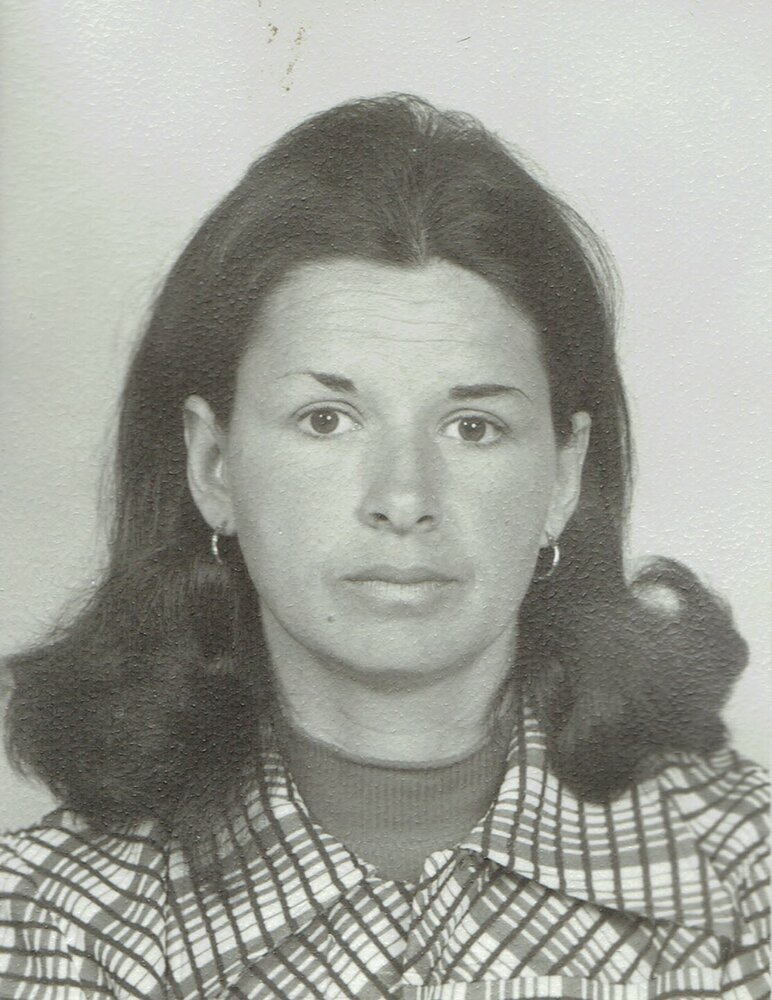 Anne graduated from Apex High School and attended UNC Greensboro and Peace College. She was a homemaker but also had careers in banking, interior decorating, and retail. She volunteered for the American Red Cross and Meals on Wheels. She had an outgoing personality, great sense of humor and was a friend to all. Her hobbies and interests included cooking, decorating, reading, watching movies, traveling (especially NYC), going to plays, going to the beach, cheering for the UNC Tar Heels, spending time with friends and family, and making a difference in the lives of others.

Anne will be cremated and buried at Chapel Hill Memorial Cemetery. A Celebration of Life will be held at a later date. In lieu of flowers, please donate to the University of North Carolina at Chapel Hill in support of the N.C. Jaycee Burn Center.

Share Your Memory of
Anne
Upload Your Memory View All Memories
Be the first to upload a memory!
Share A Memory