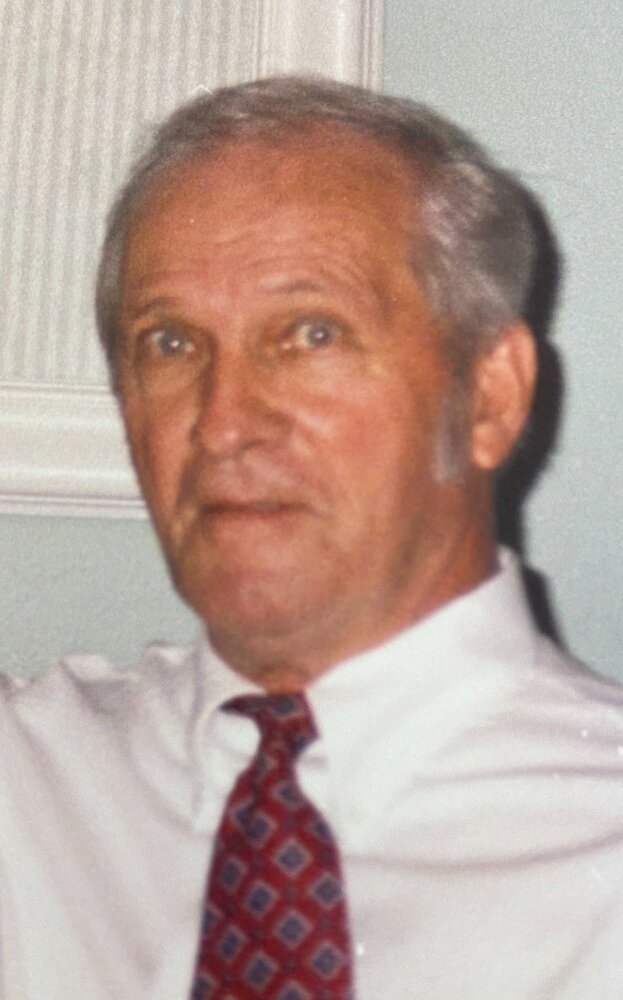 Vernon R. “Rudy” Worley, 92, of Chapel Hill, passed away peacefully, March 17, 2022, at Parkview, following several months of declining health. He was born on September 26, 1929, to the late Jim and Eliza Worley of Johnston County, NC.

Rudy spent his career in the construction industry working on several major projects including UNC Hospitals. He was a member of Bethel Baptist Church in Chapel Hill.

Rudy is survived by his wife of 67 years, Helen Brinkley Worley, of Chapel Hill, his son Scott Worley of Pittsboro, his daughter Glenda Turner (Edward) of Hillsborough, and was Grandfather to 7 Grandchildren and 4 Great Grandchildren. He is survived by sisters Lucille Rains of Clayton, and Mary Jane Coble (Carl) of Clayton.

The family would like to thank the Doctors and Staff of Parkview Medical Center of Chapel Hill and the Hospice Center of Durham for care provided to Rudy.

The family will receive friends Monday, March 21, from 12:30 to 1:30 at Walker’s Funeral Home in Hillsborough, NC. Graveside services will be conducted by Pastor David Bolick at 2:00, Monday 21, at Memorial Gardens located on HWY 86 in Chapel Hill, NC.

Share Your Memory of
Vernon
Upload Your Memory View All Memories
Be the first to upload a memory!
Share A Memory