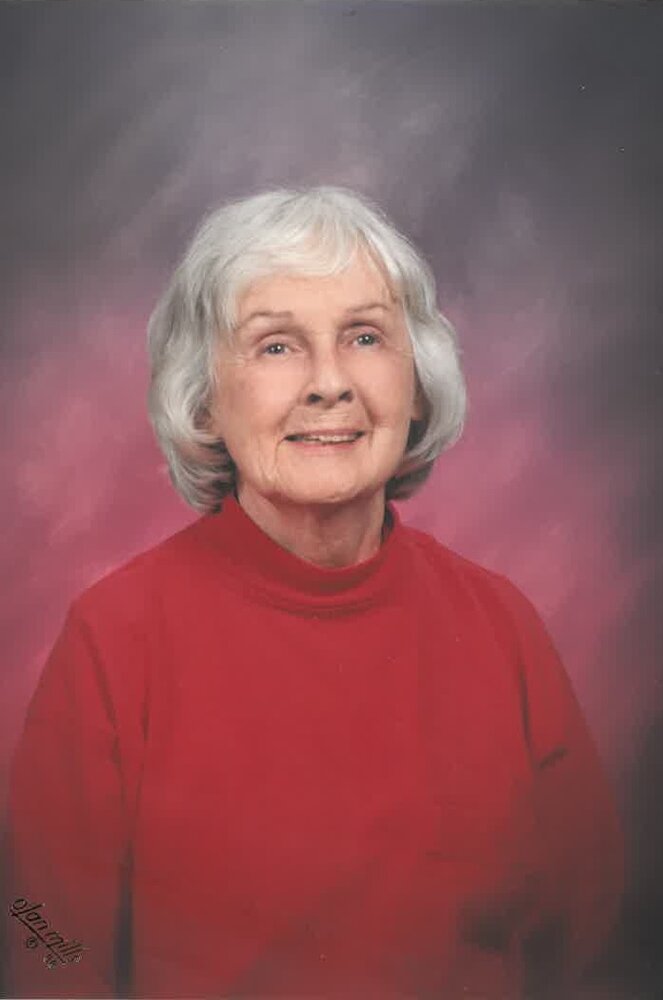 Mrs. Helen Marie Clark Johnston passed away peacefully at her home March 15, 2022. She was 94 years old.

“DeeDee” as she was known affectionately by her family, was born on July 13th, 1927 in Chicago, IL to the late Earl and Helen Browne Clark.

She graduated from Webster Groves High School in the St Louis area and was a member of Zeta Tau Alpha at The University of Missouri. She later earned her master’s degree from Southern Illinois University.

In addition to raising her four children, she enjoyed careers in real estate and more extensively in vocational rehabilitation services in Indiana and Wisconsin.

Over the years she was active in her Churches, children’s schools and, after retirement, the Interfaith Council and Meals on Wheels

She was preceded in death by her husband of 65 years Peter Johnston and her sister Virginia and brother Roger.

The funeral will be held at the St. John Fisher Chapel at St. Thomas More in Chapel Hill on April 7th at 4:00 p.m. Her ashes will be interned at the columbarium there next to Pete’s.

In lieu of flowers contributions may be to St. Thomas More Catholic School of Chapel Hill, NC

Share Your Memory of
Helen
Upload Your Memory View All Memories
Be the first to upload a memory!
Share A Memory