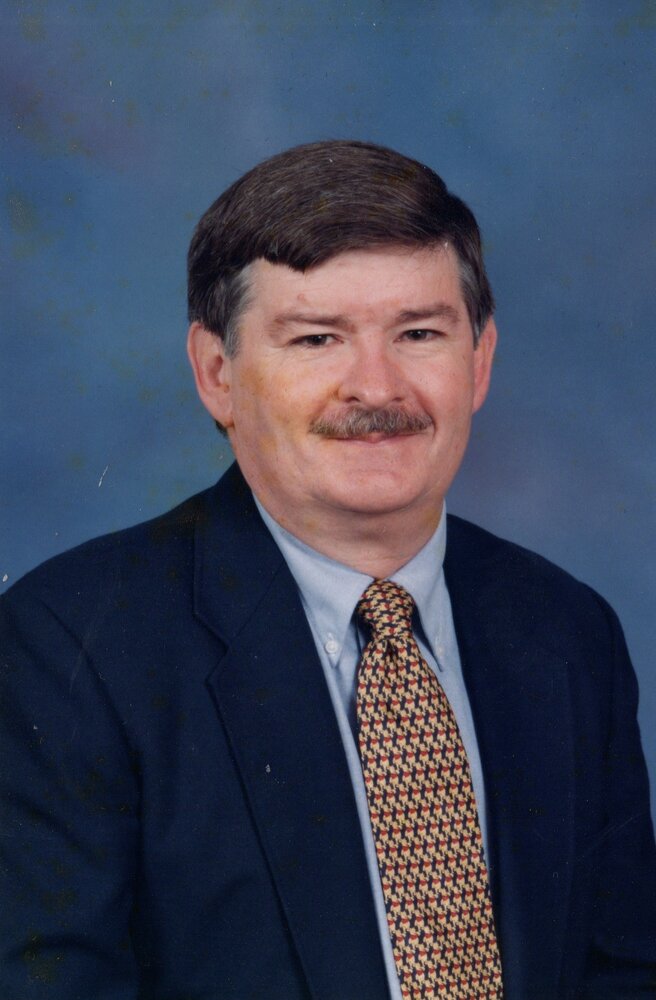 David Edward Morgan, loving husband and father, passed away March 9th, 2022 due to complications from brain cancer.  David is survived by his wife Pam, children Katharine (Brandon) and James, grandson David Reid Morgan, mother Edna and brother Danny (Barbara).  He was preceded in death by his father, Gene and brother, Mark.

David was born in Albemarle, NC to Edna and Gene Morgan on December 30, 1949.  The family, including his two brothers Danny and Mark, settled in Wingate, NC where he attended Forest Hills High School.  He attended the University of North Carolina and met Pam and her beloved cat, Tommy, over lasagna on the 10th floor of Morrison Dorm in 1971.  They were married and settled in Chapel Hill where he started his teaching career with Orange County schools.  Over the next 30 years, he served students as an English Teacher at Stanford Middle School and an Assistant Principal at Efland Cheeks, Central Elementary and AL Stanback. David was a long time member of Holy Trinity Lutheran Church where he enjoyed volunteering and serving with friends.

David was very proud of his two children, Katharine and James.  However “Poppa D’s” real joy was his grandson, David. They could often be found doing puzzles, exploring new locations hand in hand or simply sharing a bowl of ice cream in his recliner.

Through it all, Pam was the love of David’s life.  They were married for 48 years and spent almost every moment together.  Their family expanded over the years to include many corgis, a springer spaniel, several rescues, a few cats (to his dismay) and of course, his beloved dachshund, Fred. After retirement, they enjoyed rooting on the Tar Heels and traveling, especially to Disney with friends and family.