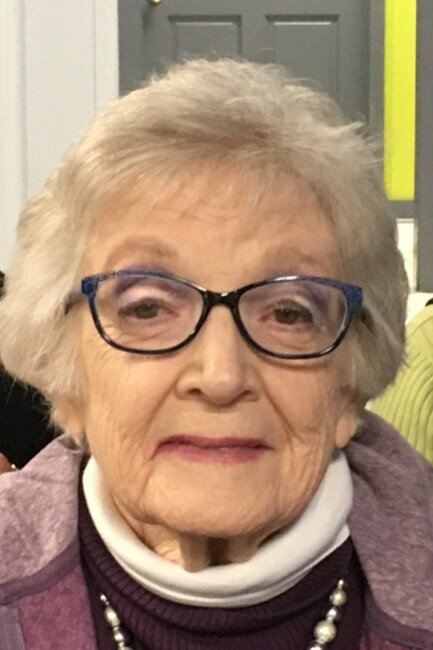 Priscilla Corintha Clayton Ray entered Heaven’s gates on March 7, 2022 in Gainesville, Georgia after a brief illness. She was born in Hillsborough, North Carolina to Rainey Banes Clayton and Alcy Mae Johnson Clayton. After receiving her Bachelor of Science from the University of Tennessee, she taught high school in Ringgold and Loganville, Georgia and middle school in Waynesville, Georgia. She later enjoyed a second career at the Winder Walmart where she used her skills as a Master Gardener in the garden center. Her hobbies included gardening, sewing, and music. Before her health declined she enjoyed attending and singing in the choir at First Baptist Church in Winder. She had a strong faith in Jesus and was not afraid to boast about her savior.


Although she lived in Georgia for most of her adult life, she longed for her home in Hillsborough, North Carolina. She loved to return home to visit her family. The family would gather around the piano to sing hymns on many such occasions.

Share Your Memory of
Priscilla
Upload Your Memory View All Memories
Be the first to upload a memory!
Share A Memory