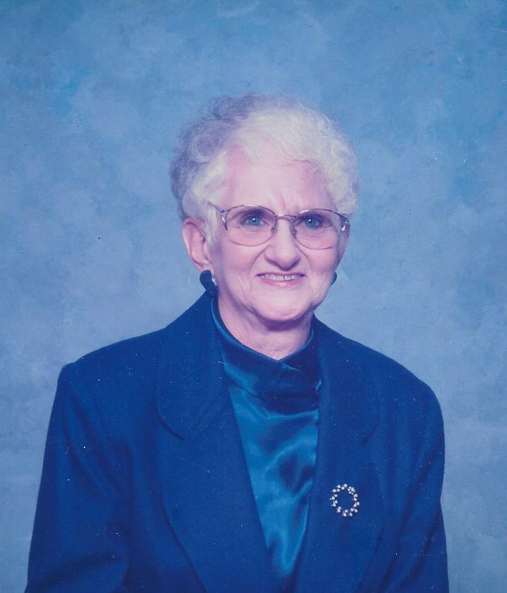 Print
Loading...
M
Margaret Robertson posted a condolence
My name is Margaret Robertson and I want to tell you all how I meet and became friends with BJ. I was and still am the American Red Cross Bloodmobile volunteers and donors scheduler for the Mebane Bloodmobiles. Julie Stephenson was scheduled to work a Mebane Industries Bloodmobile and her husband Glendel was scheduled to donate blood at the same bloodmobile. Julie called to say she had some bad news and some good news too. Their grandchild was in something special at school at Washington, NC and they were going. That was the bad news for me. Then she said BJ Smith was going to work the volunteer hours at the drive for her and then she was going to donate blood for Glendel. That was the good news. So that is how I meet BJ Smith. Then she became of my one of my regular volunteers. Coleen Payne, a volunteer, and I were on a Task Force for the Mebane Industries Bloodmobiles and after years being on the Task Force Coleen said she just could not do it anymore due to her health. That BJ Smith was going to replace her. So BJ started coming to our meetings twice a year. Coleen was also one of the Mebane Churches Bloodmobile Schedulers. BJ told me one day I believe I can get more donors from our church than Coleen. So she joined the team and for sure she got more donors. We meet twice a year for each group and I could count on BJ not missing a meeting no matter where we had it at my church, at a restaurant or at my home. She was always there. Once I needed more volunteers and BJ ask her friends at her church and got me a few more volunteers. BJ, Coleen and Bernice Wilson use to come to the Alamance County Volunteer Appreciation Dinners each year until they moved them to 1 ½ hours away. Then she would call me the next day to say what she liked or did not like about the meal, the program, the speaker or the site. Most of the time she liked more than she disliked at the dinners. It was always good to have those volunteers to come to the Volunteer Appreciation Dinners. One time the Alamance County Blood Services was hosting a golf tournament fundraiser. I got a call and was ask if it was possible that I could find two volunteers from Mebane to drive the golf cart to provide the golfers with refreshments on the course at Yanceyville Golf Course. I sent out an email and guess who the only volunteer to reply, BJ was. So we went to the tournament and took a quick course on how to drive the cart and what to do and not to do. And off we went. BJ cut up with those men the entire drive. They loved her. Bernice asked her why she does whatever Margaret asks her to do. She replied, I like Margaret and if I can help her I am going to help her. And she did. She volunteers for bloodmobiles each year at the Mebane Arts Center or at the Mebane Churches Drives. She would not go to the businesses to volunteer. I have not been able to schedule her for drives since 2020 and I have missed talking and seeing her at the five drives a year. She was one of a kind. Not bloodmobile related, she told me one time she prayed to the Lord if you want me to marry then you send the right man to me. The Lord never sent the man and she never married. Betty Jean Smith was one of a kind and will be missed in Mebane, NC.
Please wait
Share Comment
S
The family of Betty Jean Smith uploaded a photo
/tribute-images/8505/Ultra/Betty-Smith.png

My sweet luv bug you are already missed so much. I will forever hold the memories of you and the many laughs we shared close to my heart. Thank you for letting me love you. Sleep like a princess until we meet again
Please wait
Share Comment
<< Previous Next >>

Share Your Memory of
Betty
Upload Your Memory View All Memories
Be the first to upload a memory!
Share A Memory