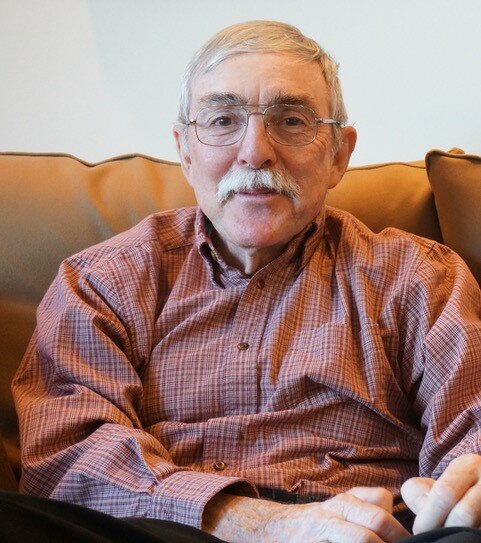 Donald McLean Helton passed away on March 6th, 2022. Don is survived by his wife, Susan Helton, his mother, Barbara Helton, his daughter Jenny Hester and her husband Daron, his son Donald Helton Jr. and his wife Shana, his sister-in-law Marion Helton, and his grandchildren: Helen, Sarah, and Rosa. Don was preceded in death by his father Clifton, his brother Terry, and his grandchildren Daisy and Elijah.

Don was a long-time member of the Masonic Lodge, and served that community in a variety of leadership positions, including Master of the Monroe, North Carolina Lodge, District Deputy Grand Lecturer, and Grand Lecturer for the State of North Carolina. He spent countless hours mentoring younger Masons and sharing his deep knowledge of the fraternity.

Don was also an avid golfer for most of his life, including having won several local and regional golf tournaments. He was also an amateur woodworker and made many beautiful pieces of furniture, including a personalized wooden chest for each of his granddaughters. As a textile chemist, he traveled throughout the world, and visited every continent except Antarctica and Australia. He also traveled extensively throughout the US, taking many driving tours of the Pacific Northwest with his beloved wife Susan. Red Lodge, Montana became a favored waypoint for Don and Susan; he enjoyed the landscape, the wildlife, and the Guinness on tap at the local watering hole. Don also had an endless appetite for reading, especially historical accounts of US and world events. And as everyone who knew him knew, he was an avid fan of North Carolina State University athletics.

In lieu of flowers, Don’s family suggests donations to the Masonic Home for Children (www.mhc-oxford.org).

Share Your Memory of
Donald
Upload Your Memory View All Memories
Be the first to upload a memory!
Share A Memory