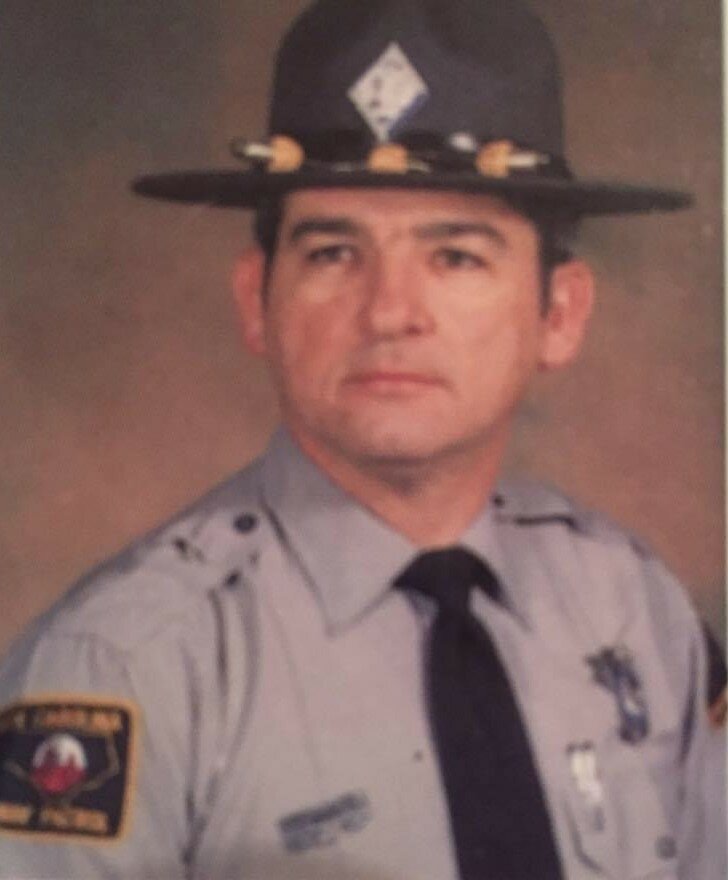 He was born on November 23, 1944 in Lenoir County and was raised in Snow Hill, NC. He graduated from Greene Central High School. After graduating he followed his dream to become a North Carolina State Highway Patrolman. He faithfully served the state of NC as a Trooper and later a Master Trooper for 30 years before retiring in 1993. He married Barbara Hagens in 1973 and celebrated 49 beautiful years.

He is preceded in death by his parents Claude and Celia Wade and his brothers Donald Wade and Zeb Wade.

In lieu of flowers, please donate to Shriners Hospitals for Children at www.shrinerschildrens.org.

A visitation will be held at Hillsborough United Methodist Church on March 5, 2022 at 12:00pm followed by a memorial service at 2:30pm. All are welcome to attend. His remains will be buried in a private service in Snow Hill, NC at a later date. Walkers Funeral Home in Hillsborough is assisting the family.

Share Your Memory of
Claude
Upload Your Memory View All Memories
Be the first to upload a memory!
Share A Memory