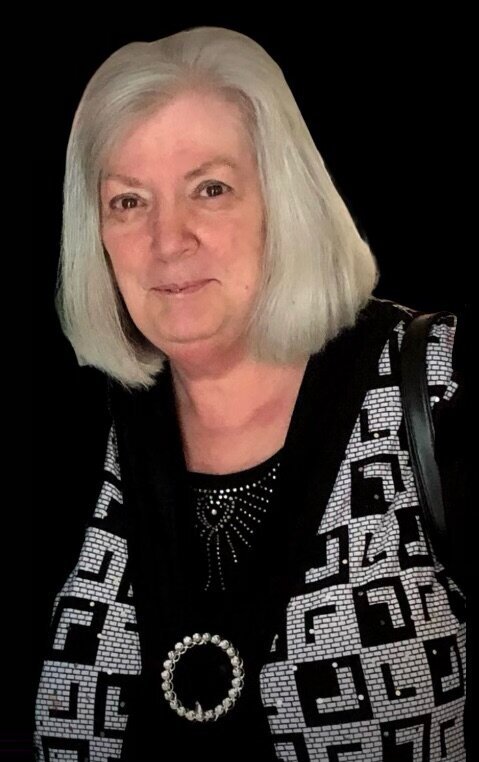 Jeanette J. Ross, 77 of Efland, went to be with the Lord unexpectedly, on February 28, 2022 at Duke University Medical Center in Durham, NC.

Her family returned to Mebane when she was an infant where she grew up and attended school, graduating from Mebane High School.   She retired from Duke University, Service Coordinator of West II Housing, after working nearly 30 years.

She enjoyed spending time with family, as well as tending to her plants and flowers, cooking, canning, writing poetry, an avid Duke Basketball fan, by far her favorite hobby was watching NASCAR.

Jeanette’s children will be hosting a celebration of her life later this Spring.

Walker's Funeral Home of Mebane is assisting the Ross family.

Share Your Memory of
Jeanette
Upload Your Memory View All Memories
Be the first to upload a memory!
Share A Memory