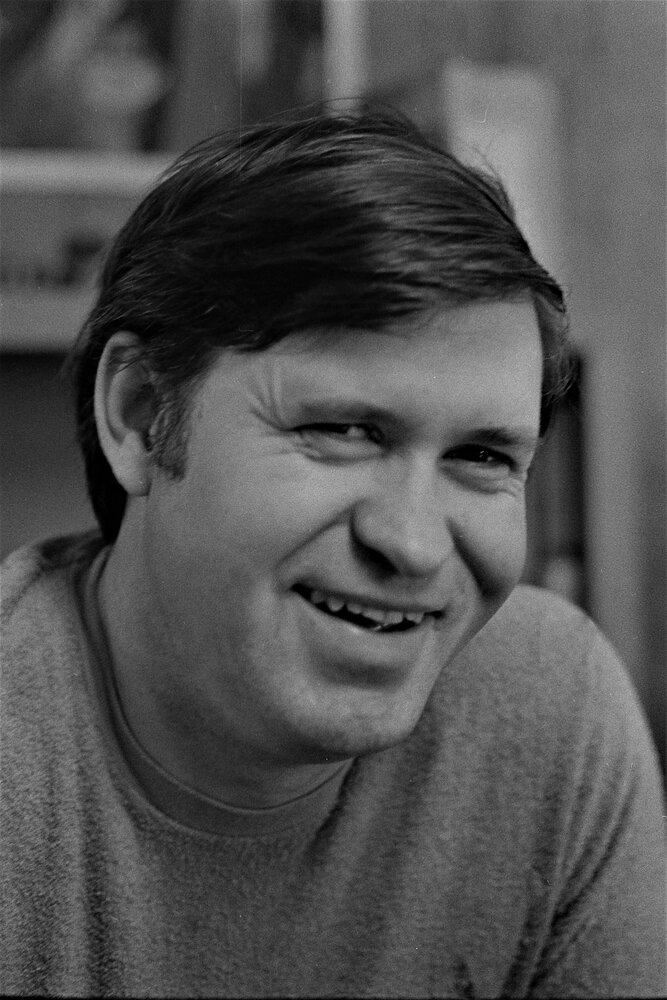 Tony graduated from St. Francis De Sales High School, earned a BA degree from Bellarmine University and M.Ed. from Spaulding University, all of Louisville, Ky.  He began his career as a Rehabilitation Counselor in Louisville, Ky.  He Moved to NC in 1969 to become a Consultant and Instructor at The University of North Carolina, Chapel Hill’s Mental Retardation Training Institute – later The Developmental Disabilities Training Institute (DDTI).  Tony worked at DDTI for 36 years, becoming Director in 2006.  He was a specialist in integrative programs and services and lectured and consulted throughout the United States.  Many I/DD professionals considered him a mentor.  His influence and leadership brought him a number of awards and honors. Tony was actively involved in the NC Community Living Association where he served as President and as a long-term Board Member for the organization. Tony was awarded the prestigious Laura Mae Pettee Award for his outstanding contribution to and advocacy for persons with developmental disabilities. Tony served on the Board of Directors for multiple terms of NC TASH. Tony and his wife, Suellyn, received the only joint award given by this organization. The award was for contributions to integrative programs for persons with disabilities in the state of North Carolina. Tony was presented the Outstanding Achievement Award from the NC Developmental Disabilities Council. Tony was recognized for his outstanding contributions to the field of Developmental Disabilities by the NC Division of Mental Health, Developmental Disabilities Section. Tony also served as President and board member for over 8 years with he Orange County Area Program Mental Health Services Board and he also served on the Board with Beyond Academics at UNCG. Tony authored several books including, “Best Practices in Supported Employment”.

After retirement Tony’s hobby was getting feral cat colonies spayed, neutered and vaccinated.  He had success with 3 colonies and over 100 cats.  Tony is survived by his own rescue cat, Mango at the home.

Funeral Service will be Saturday, March 5, 2022, at 2:00 pm at Walkers Funeral Home in Mebane.  A reception will be held after the service at the funeral home.

Memorials may be directed to:

Walker’s Funeral Home in Mebane is assisting the Dalton Family.

Share Your Memory of
Byron
Upload Your Memory View All Memories
Be the first to upload a memory!
Share A Memory