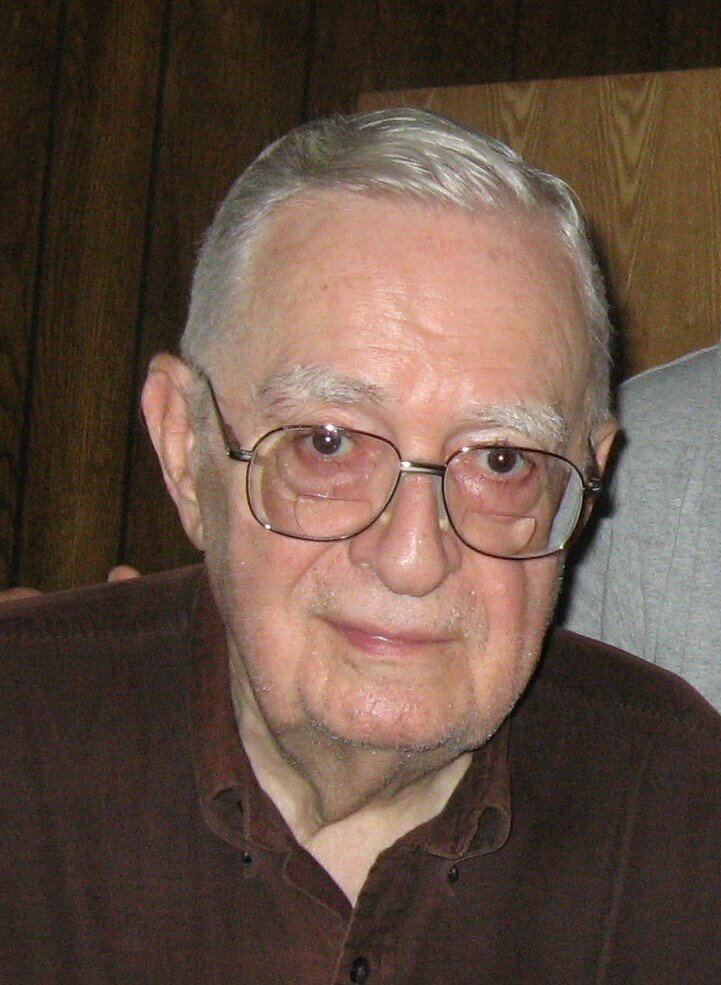 Leo William Weisbecker, 93, of Chapel Hill, North Carolina passed away on February 25, 2022. One of six children, he was born in 1929 in Omaha, Nebraska, son of Alan and Cecilia Weisbecker. He attended Creighton Prep and his post-secondary education included a BS degree in chemical engineering from the University of Notre Dame and a master’s degree from the University of Wisconsin. He served in the Navy at the US Naval Radiological Defense Laboratory in San Francisco and received an honorable discharge in 1957. He had a long and distinguished engineering career with significant work experience at Phillips 66, Westinghouse Electric, Aerojet General, Stanford Research Institute and most recently at RTI International. He authored many policy reports, academic articles, and wrote a book on weather modification. He believed in science and all it could do for humanity. He liked to cook, ride his bike, read books, and an occasional beer. He pulled for the Fighting Irish and the Atlanta Braves. Leo was a devout Catholic and a long-time parishioner at St. Martins in Sunnyvale, California and St. Thomas More in Chapel Hill, North Carolina. A dedicated family man, Leo was preceded in death by his beloved wife of 51 years, Genevieve Annette Murphy Weisbecker, and his brothers and sisters John Weisbecker, Thomas Weisbecker, Joseph Weisbecker, Mary Johnson, and Elizabeth Scanlon. Leo is survived by his daughter, Rose Gemborys and her husband Paul of Durham, NC, son Paul Weisbecker and his wife Amy of Decatur, GA, son John Weisbecker and his wife Carolyn of Atlanta, GA, son Peter Weisbecker of Chapel Hill, NC, and son Michael Weisbecker and his wife Brigid of Alpharetta, GA; and nine grandchildren, Hannah and Madeline Weisbecker, James, John-Paul, Jillian and Jackson Gemborys, Jason Jian, and Jenna and Joseph Weisbecker. The family will be present to receive friends 1:30 – 2:30 p.m. Friday, March 11th, at St. Thomas More Church, Chapel Hill, NC, where Leo's Funeral Mass will follow at 2:30 p.m.  Walker's Funeral Home in Chapel Hill is assisting the Weisbecker family.

Share Your Memory of
Leo
Upload Your Memory View All Memories
Be the first to upload a memory!
Share A Memory