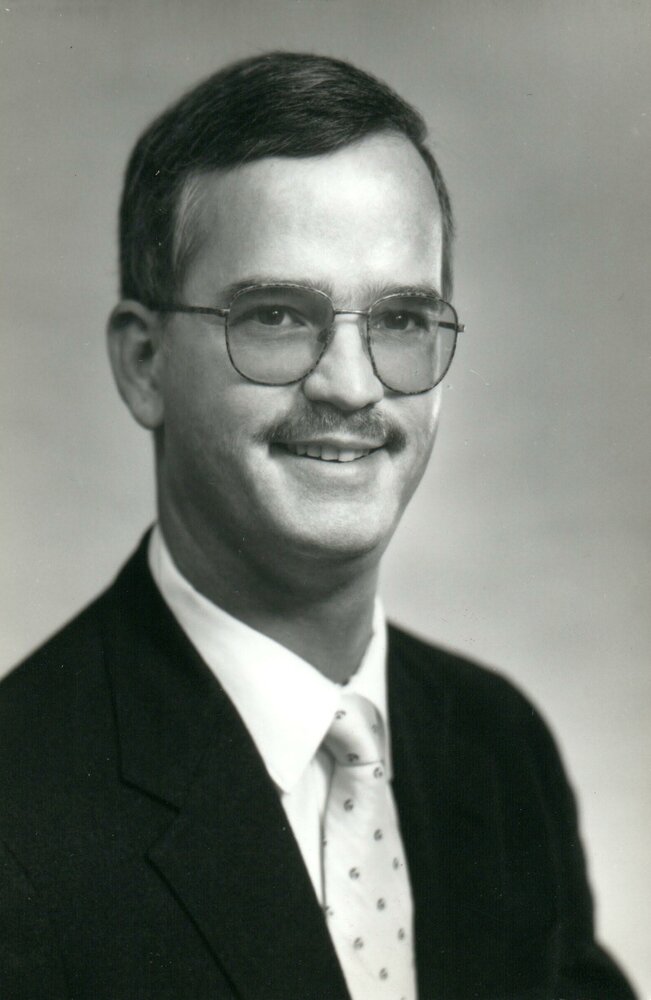 John Ware Weathers, age 70, died on February 13, 2022 at his home in Chapel Hill, NC.  John was born on March 19, 1951 in Rutherfordton, NC to the late James Flay Weathers, Jr. and Annabel Ware Weathers. He graduated from East Rutherfordton High School in 1969 where he was Senior Class President. He received a Bachelor’s Degree in Economics from Davidson College in 1973, a Master’s Degree in Business Administration from Georgia State University in Atlanta in 1978, and a Juris Doctor Degree from the Woodrow Wilson College of Law in 1983.

Following graduation from Davidson, John worked in banking in Atlanta for 10 years, where he met and married Janie Benson in 1981. He also worked in economic development for the state of Delaware and during John and Janie’s two-year tenure in Mexico City, was a business consultant helping local companies improve their processes and efficiency. In 1990, they returned to NC to raise their sons. John owned Hubcap Annie, a small business in Raleigh selling hubcaps and wheels to individuals and companies throughout the US. He was well-known for an extensive inventory and friendly, attentive customer service to the many people who visited his store over almost 25 years.

John was a devoted and supportive husband to Janie, and a loving father to his sons, Andrew and Scott.  John was a member of Olin T. Binkley Baptist Church in Chapel Hill, and active as a parent leader in Cub Scouts, Rainbow Soccer, Chapel Hill Marching Band, and the NC Boys’ Choir, where he also sang with the adult chamber choir. He was an avid photographer, consumer of current events, and enthusiastic traveler in the US and internationally (United Kingdom, Spain, France, Portugal, Italy, Greece, Germany, Mexico, Costa Rica, Peru, Ethiopia). John and Janie fulfilled a retirement dream in 2019 to live in England for several months. They welcomed many individuals to their home, including a refugee family from Myanmar and a high-school exchange student from Bolivia.

During the last years of his life, John faced a progressively debilitating illness with patience, grace, and kindness, maintaining his characteristic positive outlook and sense of humor. He is survived by his wife, Janie of Chapel Hill, his sons, Andrew Weathers (Gretchen Korsmo) of Littlefield, Texas, and Scott Weathers (Mikaela Saccoccio) of Stowe, Vermont. He is also survived by his step-mother, Ruth S. Weathers of Forest City, NC, brother, James F. Weathers III and sister, Elizabeth W. Harrill, both of Forest City, and six nieces and nephews.  In addition to his parents, John was preceded in death by a foster son, Thant Sin.

A memorial service will be announced at a later date.  The family is in the care of Walker’s Funeral Home in Chapel Hill.

In lieu of flowers, the family requests memorials be made to the Thant Sin Scholarship Fund at Alamance Community College, using one of the three options:

Mail a contribution to:

Please indicate Memorial for John Weathers in the memo line.