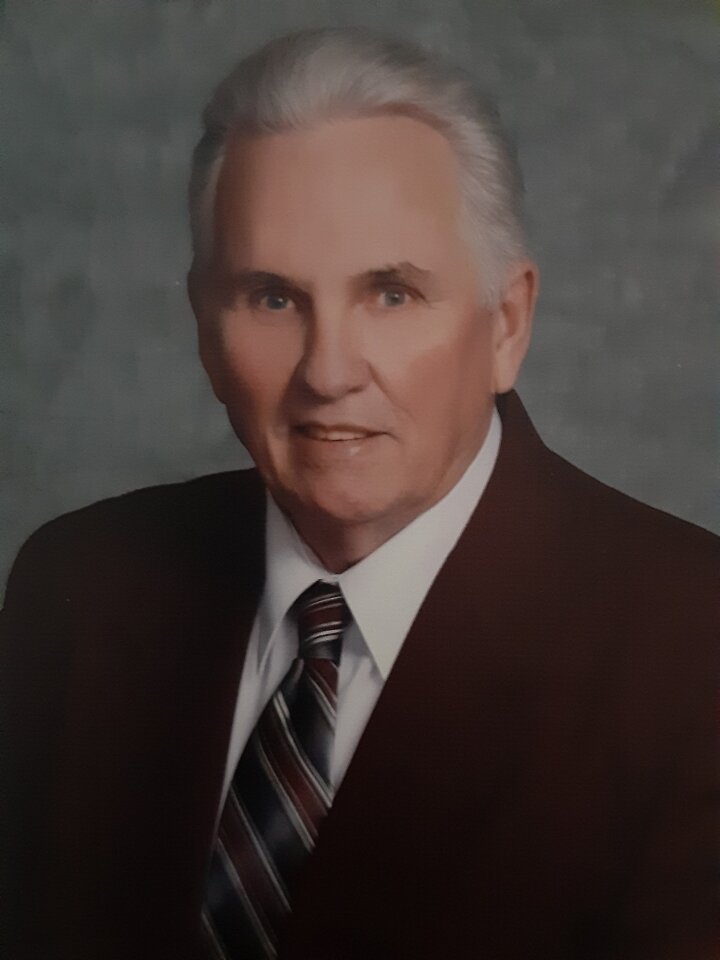 Guy Damon Janney Sr. passed away on Saturday February 5, 2022 at his residence.

He was preceded in death by his parents Ernest Lee Janney and  Leomie Shively Janney, his first wife Barbara Stroop Janney and a daughter Pam Thornburg.

A funeral Service will be on Tuesday February 8, 2022 at the Wayside Baptist Church at 2:00 PM.  The family will receive family and friends prior to the service 1:00 PM to 2:00 PM.  Burial will follow the service in the Church Cemetery.

Walker’s Funeral Home of Hillsborough is assisting the Janney family.

Share Your Memory of
Guy
Upload Your Memory View All Memories
Be the first to upload a memory!
Share A Memory