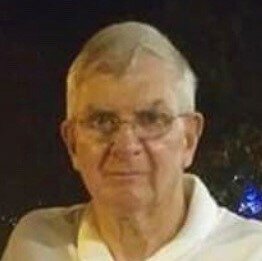 Mr. Laws was employed at GE for many years where he retired.

He Grew up in Caldwell Community.

He was preceded by his father Rufus “Joe” Laws and Hattie Garrett Laws, along with sister Hilda Bacon and brother Robert Laws.

A Graveside service will be at Little River Presbyterian Church Cemetery in Caldwell at 1:00 PM on Thursday, February 10, 2022.

Walker’s Funeral Home of Hillsborough has been assisting the Laws family.

Share Your Memory of
Leroy
Upload Your Memory View All Memories
Be the first to upload a memory!
Share A Memory