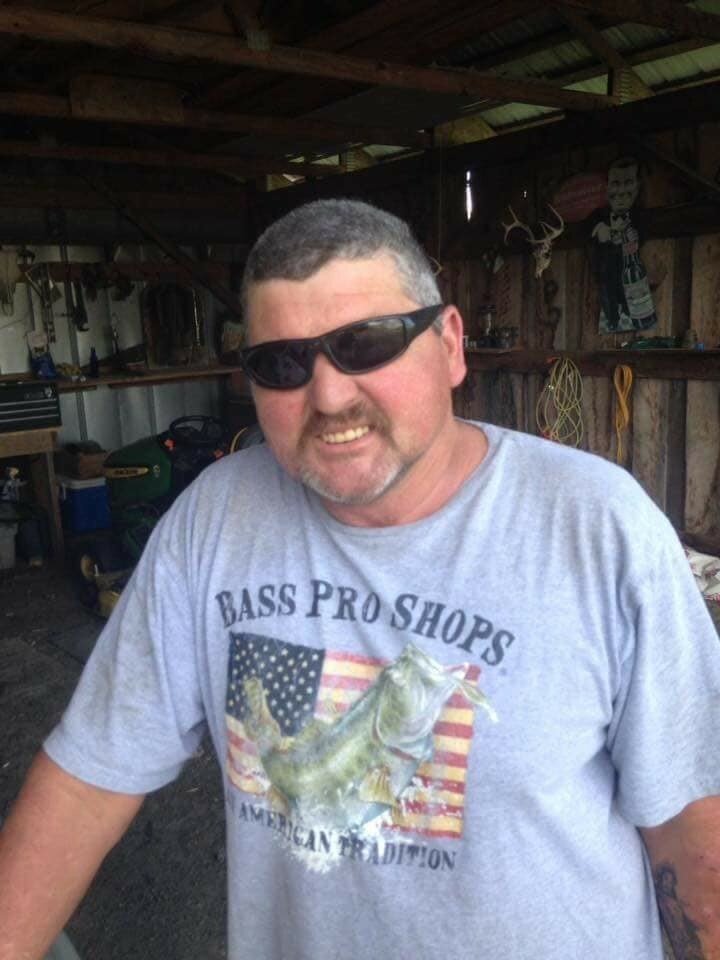 Please share a memory of Randy to include in a keepsake book for family and friends.
View Tribute Book

Randy Joe Bowers, 59, of Hillsborough passed away Friday, January 21, 2022 at his home after a hard fought battle. Randy was born in Alamance County, but he lived his entire life in the Orange Grove community. Randy is survived by his soulmate and wife of 39 years, Laurie Welch Bowers.

Randy was a true Southern outdoorsman. He loved to spend his free time deer hunting, bream fishing, and driving a snow plow in the winter. He loved to spend time in the mountains and the beach with his family. Randy spent his life as a dairy farmer and he took pride in his job and in everything he touched. Randy never met a stranger and never failed to make you laugh. He had a million stories and he was always the life of the party.

Randy is survived by one daughter, Mandy Tripp (Jason) of Burlington, and two sons, Dylan Bowers (Nicole) and Hunter Bowers of Snow Camp. Randy always said that being a father was the greatest job he ever had. He was extremely proud of his children. The true light of Randy’s life were his 2 grandchildren, Jackson Tripp and Alice Bowers. Once he became Papa Randy, his world revolved around his grandkids and making sure they knew how much he loved them.

A funeral service will be held on Thursday, January 27th at Cane Creek Baptist Church in Hillsborough at 2:00 pm. The family will receive friends at the church beginning at 12:30 pm prior to the service.

Walker's Funeral Home of Mebane is serving the Bowers Family.

Share Your Memory of
Randy
Upload Your Memory View All Memories
Be the first to upload a memory!
Share A Memory