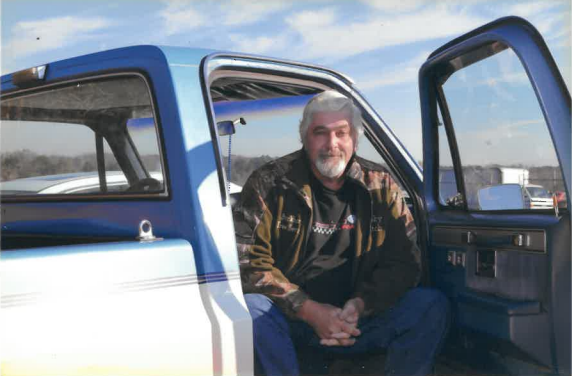 He was preceded in death by his parents Lexie and Everette Hatch, two sisters Vicky McVay and Janie Roberson.

A Funeral Service will be held on Tuesday, January 25, 2022 at Walker’s Funeral Home in Mebane at 7:00 PM with the family receiving friends at the funeral home beginning at 6:00 PM prior to the service. Rev. Jim Florence will be conducting the service.

Walker’s Funeral Home of Mebane is serving the Hatch Family.

Share Your Memory of
Bobby
Upload Your Memory View All Memories
Be the first to upload a memory!
Share A Memory