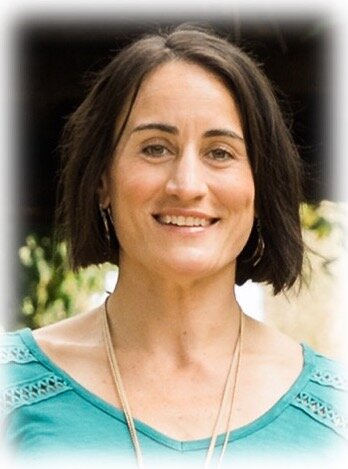 Lisa was born January 31, 1975 to Stephen & Carol Palko in Freehold, New Jersey.  When she was 5 her family moved to Monroe, Louisiana where she lived until she graduated college. Lisa attended Northeast Louisiana University in Monroe and graduated with a degree in Bachelor of Science in Radiologic Technology in 1998. In 2002 she attended the University of Arkansas for Medical Sciences CARTI Radiation Therapy program graduating top of her class with a Bachelor of Science in Radiation Therapy. Lisa worked as a radiologic technologist and radiation therapist for over 15 years. Most recently she worked as a personal care attendant in the Chapel Hill and Durham area. She had such dedication and passion for treating and caring for her patients and clients.

Lisa was a huge sports fan.  She loved watching her favorite sport teams: LSU football, “Geaux Tigers!” St. Louis Cardinals “Go Cards!” and the New Orleans Saints “Who Dat!”  She had many favorite players but her favorite player was her son, Collin.  Her greatest joy was to watch and cheer for her son and his team playing sports. She cheered louder for him then any of her favorite teams and players.

Lisa is survived by her son Collin and his father, Christian Lawson of Durham, North Carolina; her mother Carol Palko of Woodstock, Georgia; brother Stephen Palko and his wife Julie Hodum of Union City, New Jersey, and her four-legged children, Koko & Brewster.  She was preceded in death by her father and son Ryder.

In lieu of flowers, the family ask to make a memorial donation to the South Durham Little League. https://secure.givelively.org/donate/little-league-baseball-inc-durham-nc, or check made payable to SDLL: P.O. Box 51151, Durham, NC 27717.

Share Your Memory of
Lisa Anne
Upload Your Memory View All Memories
Be the first to upload a memory!
Share A Memory