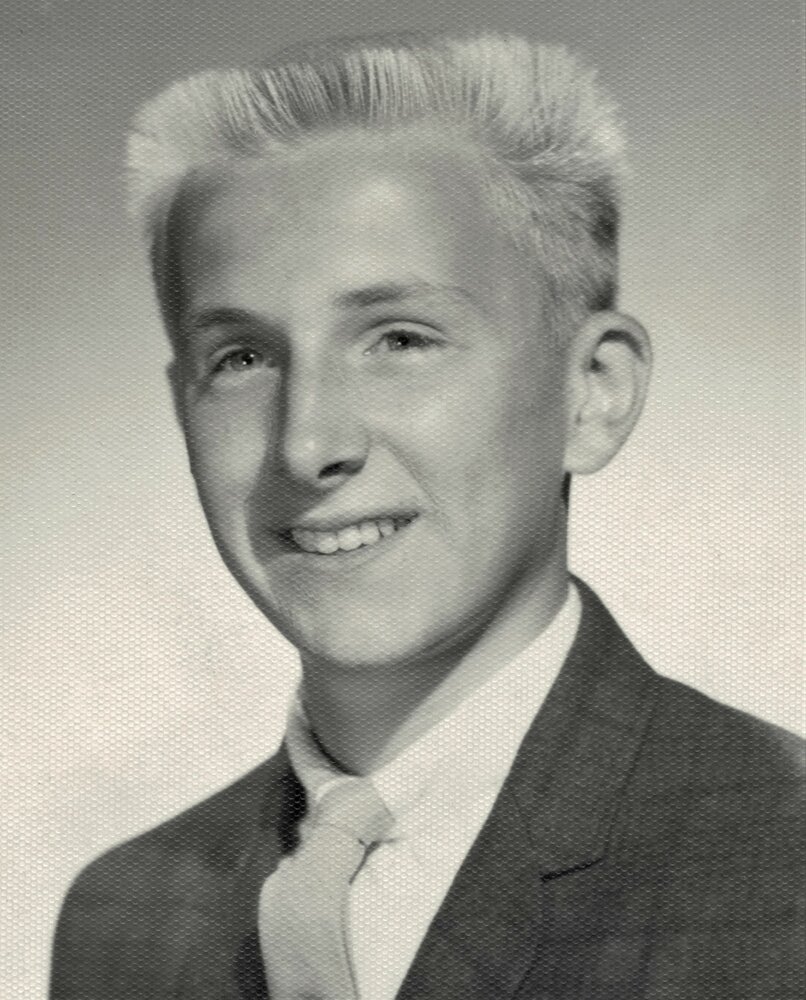 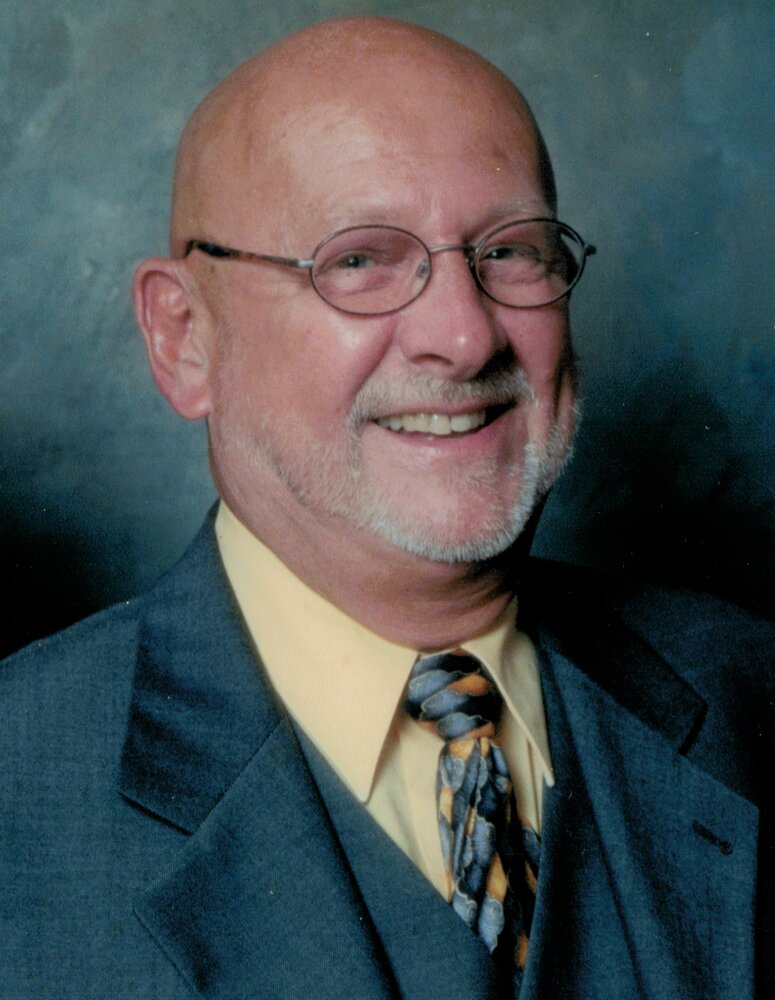 John was born on June 23, 1945 in Staten Island, NY as the second of three children, and only son, to Grace Louise Helmbrecht and John Louis Erdmann.

John graduated from Curtis High School in Staten Island, NY in 1963, where he earned the nickname “Frenchy”. He included his friends from his time there among his most loyal, life-long friends and continued to visit with them as recently as 2021 for his 76th birthday.

He went on to attend Wagner College in Staten Island, where he majored in history and earned a Bachelor of Arts degree in 1968. While there, he was a member of Kappa Sigma Alpha fraternity. He continued his education at New York University (NYU), where he earned a Master of Arts from the School of Education in 1973. A life-long learner, John attended Temple University in Philadelphia, PA, earning a Doctor of Education degree in 1993.

John’s career brought him to Berks County, Pennsylvania where he was the Registrar at Kutztown University, his employer from 1973 – 2001. After his retirement, he served on the board of Friend, Inc., a charity committed to strengthening the lives of those living in Northeastern Berks County by providing assistance for food, housing and counseling, with the goal of helping all reach self-sufficiency.

John had many hobbies and interests, including model trains, hunting, and Civil War and Pennsylvania Dutch history. In his spare time, he was active in politics, and enjoyed vacations to the beach and entertaining at his backyard pool in the countryside.

“Brother” or “Uncle Brother” as he was often referred, as there were many named John in the family, was known for his quick wit, always coming up with clever puns in any conversation, even up until his final days. In his prime, there was never an argument (or lawsuit) that he would say he hadn’t won! He was a generous man who loved to have fun, enjoying gin martinis and water fights, whether they be in his swimming pool or with water balloons.

John was preceded in death by his wife, Patricia “Trish” Kay Wertz.

Arrangements are being handled by Walker's Funeral Home in Chapel Hill. A private service for the family is planned for a later date. In lieu of flowers, the family requests that donations be made to Friend, Inc., the charity he supported in Kutztown, PA https://www.friendinc.org/ .

His family would like to give special thanks to UNC Hospice, Brookdale Assisted Living staff and his loyal companion over the past three years, Martha “Jean” Smith.