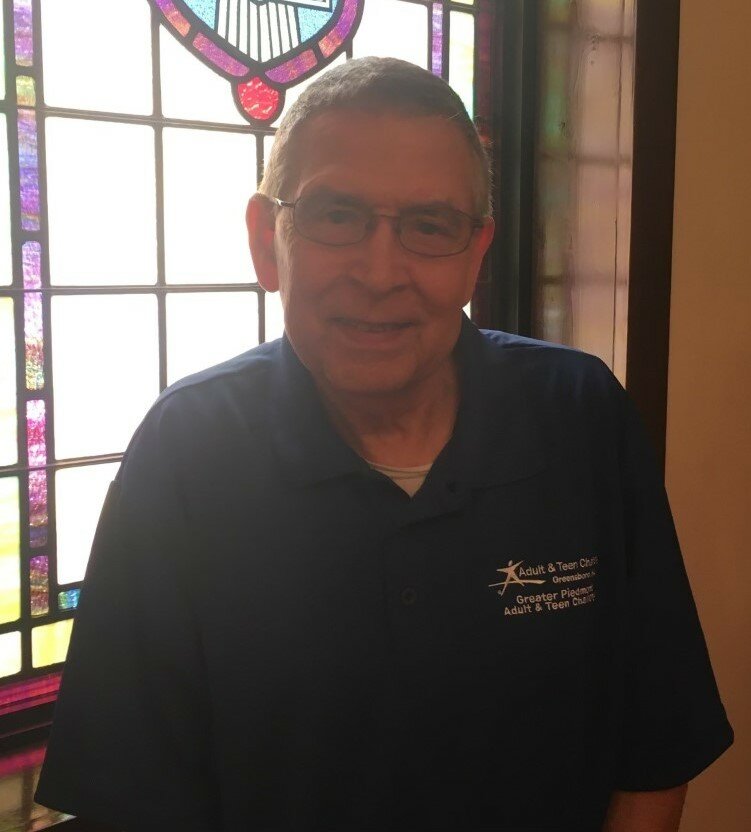 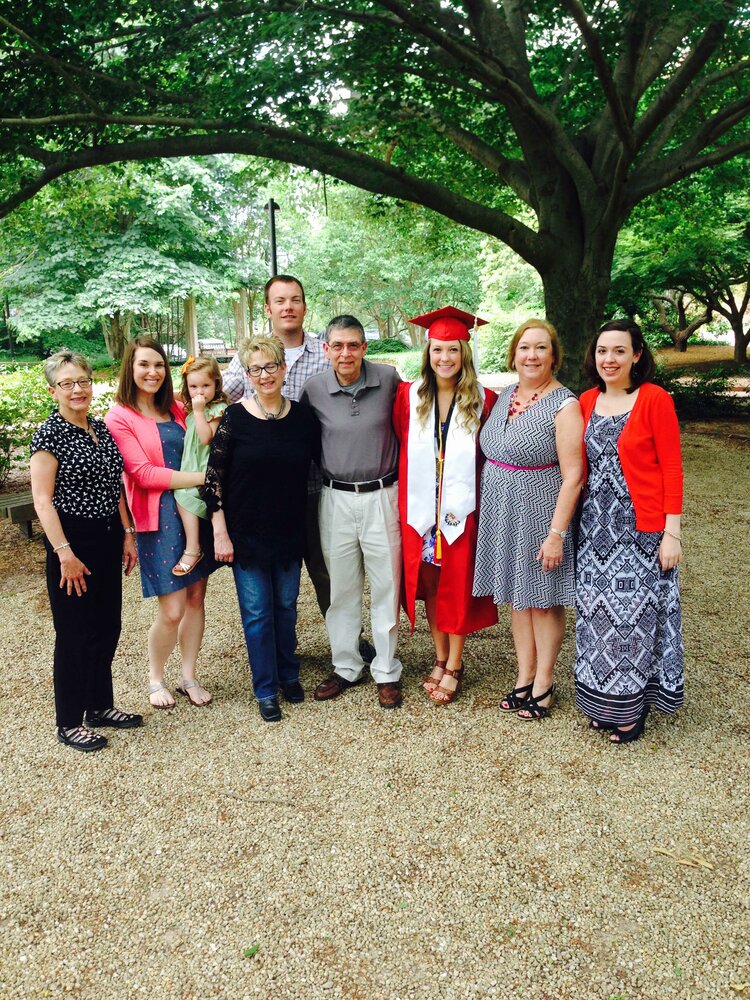 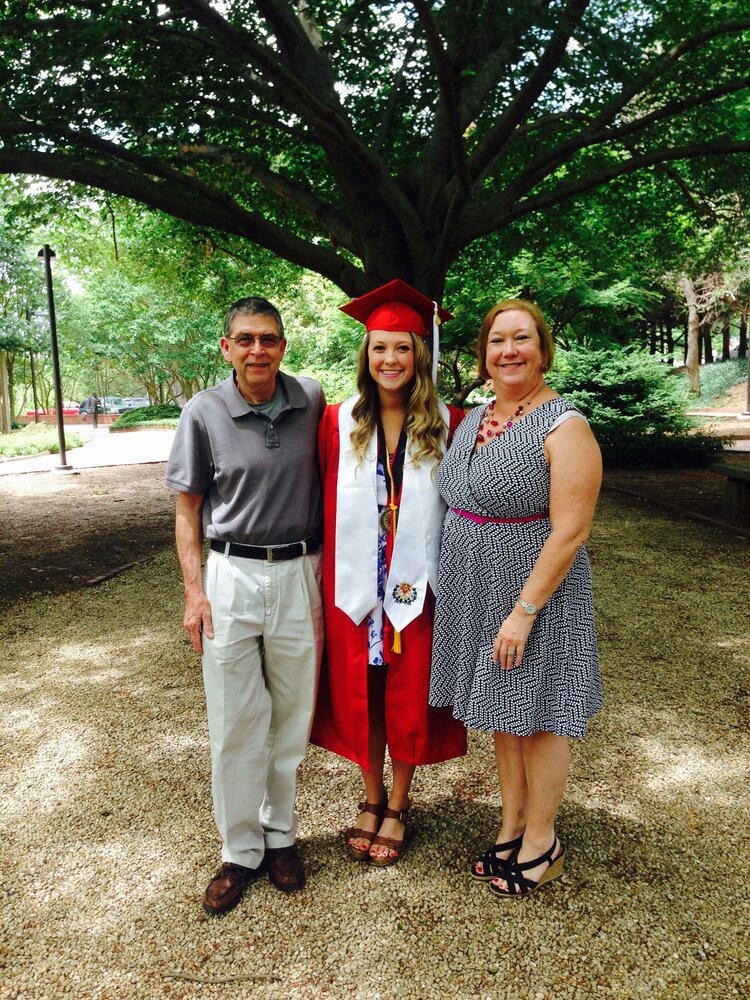 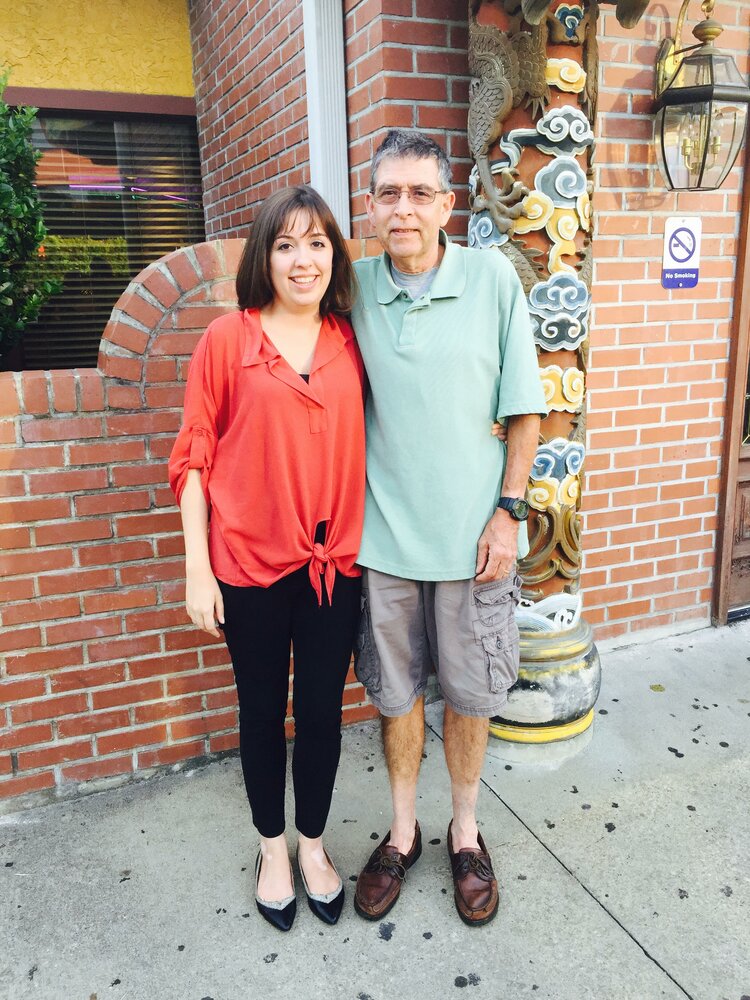 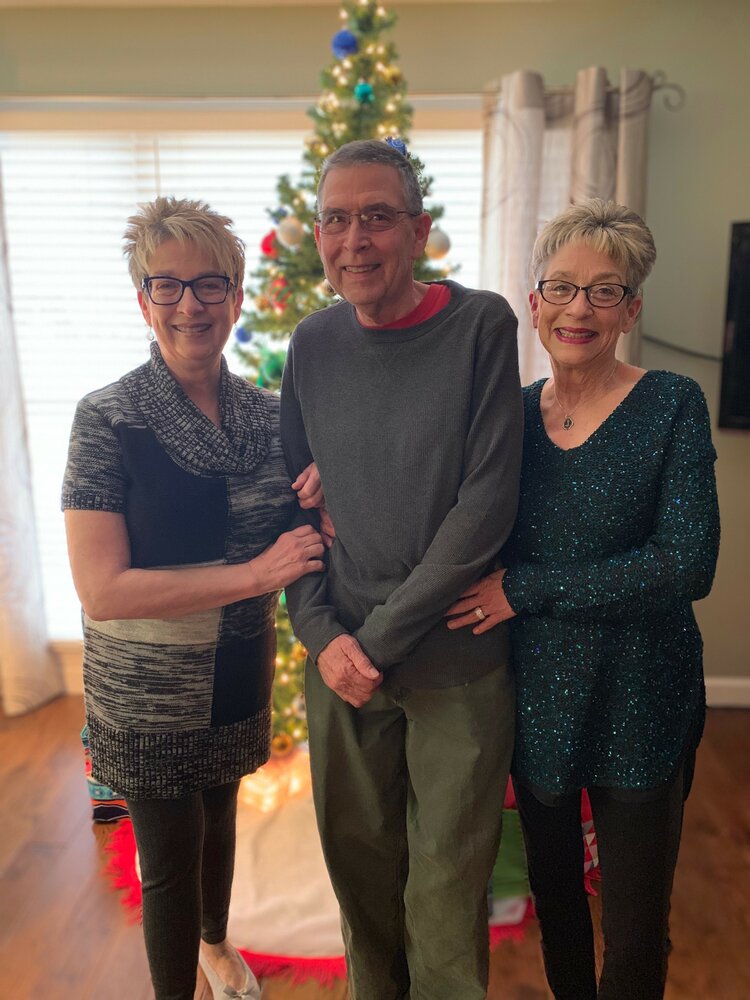 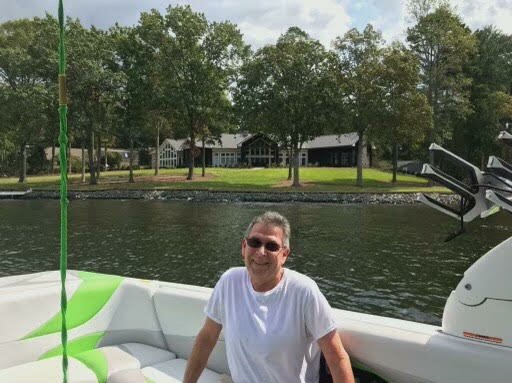 Darrell Wayne Pickard died at his home in Hillsborough, NC on Saturday, January 8. He was 70 years old.

Darrell graduated from Walter Hines Page High School in Greensboro, NC in 1969.  He graduated from NC State University in 1973 with a BS in Textiles.  He was employed for many years in the textile industry.  He later changed careers and graduated from Durham Technical Institute with a Diploma in Pharmacy Technology.  He worked at Duke University Hospital as a Certified Pharmacy Technician, a profession he was the most proud of until his retirement.

Darrell was a quiet soul who loved the company of his dachshund dogs and had interests in all things planes, trains, and automobiles. You could often find him viewing the NASA or Military channels or passionately cheering on the NCSU Wolfpack.

Arrangements are being handled by Walker's Funeral Home in Hillsborough.  A private service for the family is planned for a later date.

In lieu of flowers, the family requests that donations be made to:

Share Your Memory of
Darrell
Upload Your Memory View All Memories
Be the first to upload a memory!
Share A Memory