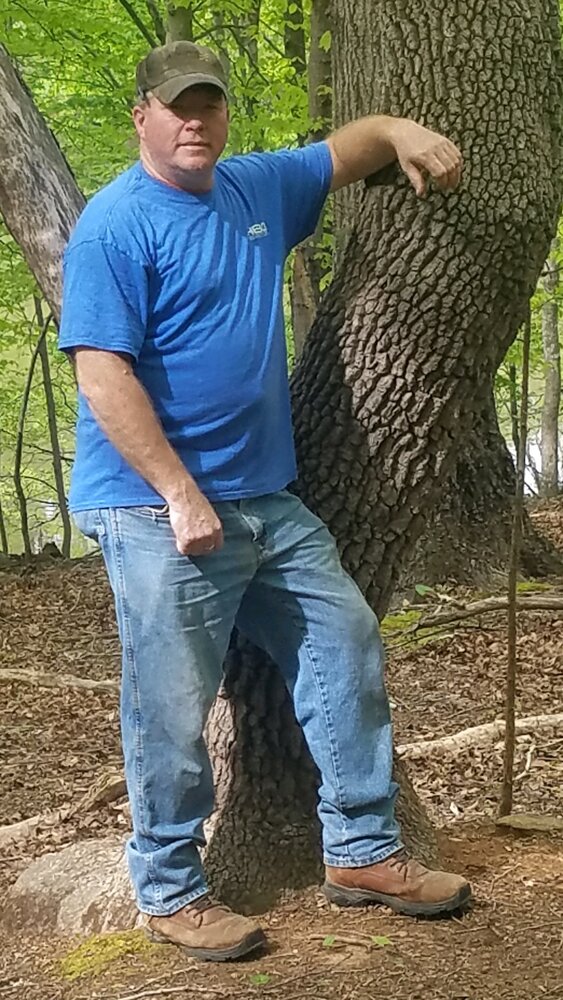 Rick was born on March 18, 1969 at the Old Alamance Regional Hospital to his parents Paul Johnson and Virginia “Ann” Morris. He attended Orange High school, class of 1987. Later he went for his ASE Certification for Mechanics. He has worked in over seven different car dealerships. He was the owner of Masta-Tech, his mechanic company.

Rick loved coaching basketball. He started coaching right after high school and did it until his last day. He loved playing basketball as well. As soon as he finished playing, he went right into coaching. He coached at the Orange County Rec Dept. He was passionate about mentoring his players and helping them in any way he could. He was more than just a coach to his players, he was someone they could always depend on and look up too. He was always his happiest when he was spending time with his family. Or when he was able to teach his boys a new life lesson or teach them a new hobby. He loved the days where he got to enjoy fishing or playing sports with Jeremy and Travis.

Rick is survived by his mother Virginia “Ann” Morris and his partner of almost 13 years, Lynn Kirkman. His two boys, Jeremy and Travis Key and step daughter Chelsea Tilley and her husband Justin. Rick is preceded in death by his father Paul Johnson and brother Gary Johnson.

Share Your Memory of
Ricky
Upload Your Memory View All Memories
Be the first to upload a memory!