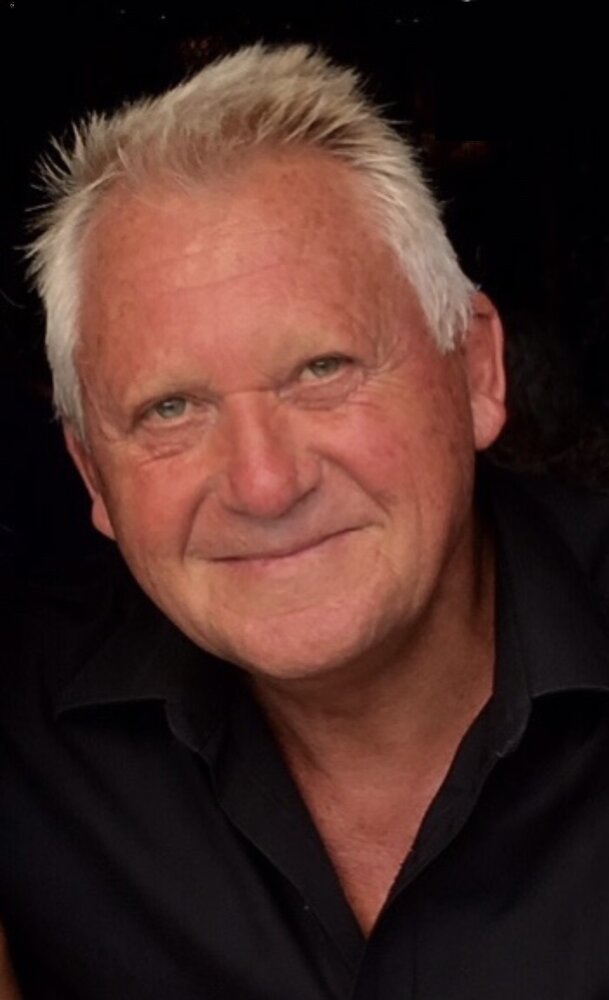 After a courageous battle with cancer, it is with extreme sadness that we announce the passing of Hungarian artist, Balazs Szabo, on January 5, 2022.

Born on February 10, 1943, in Budapest, Hungary, Balazs lived a life that was as colorful as his artist palette drenched with vivid and intense colors. The stories he shared about escaping Hungary during the Hungarian Revolution in 1956 caused loud gasps of disbelief among his listeners. Learning about his travels in a way that only he, as an artist who noticed every minute detail of his surroundings, could bring life to, made for long evenings of colorful conversation. We lovingly referred to him as “the encyclopedia of useless knowledge” because there was never a subject that came up in which he didn’t enlighten his guests with some “tid bit” of crazy, useless information.

Balazs was a revolutionary artist, no label fit him perfectly, as his influences were drawn from diverse movements. He always said, “I don’t have a particular style.” His brushstrokes met his canvas like magic with no intention other than to put his own understanding of the subject matter to life. Balazs painted with passion...he lived his life with passion and he will be missed. His life did not end with his last breath as his story and the art he blessed this world with will live on forever.

Balazs is preceded in death by his father, Sandor Szabo, his mother, Jadda Jalsovszky, his stepmother, Barczy Kato, and his son, Sandor Szabo. He is survived by his son, Dominik Szabo, his brother and sister-in-law, Barna and Colleen Szabo and nephews Tait and Ashton Szabo.

The memorial service will be 10 AM Saturday, January 15, in Walker's Funeral Home Chapel.

Walker's Funeral Home of Hillsborough is assisting the Szabo family.

Share Your Memory of
Balazs
Upload Your Memory View All Memories
Be the first to upload a memory!
Share A Memory