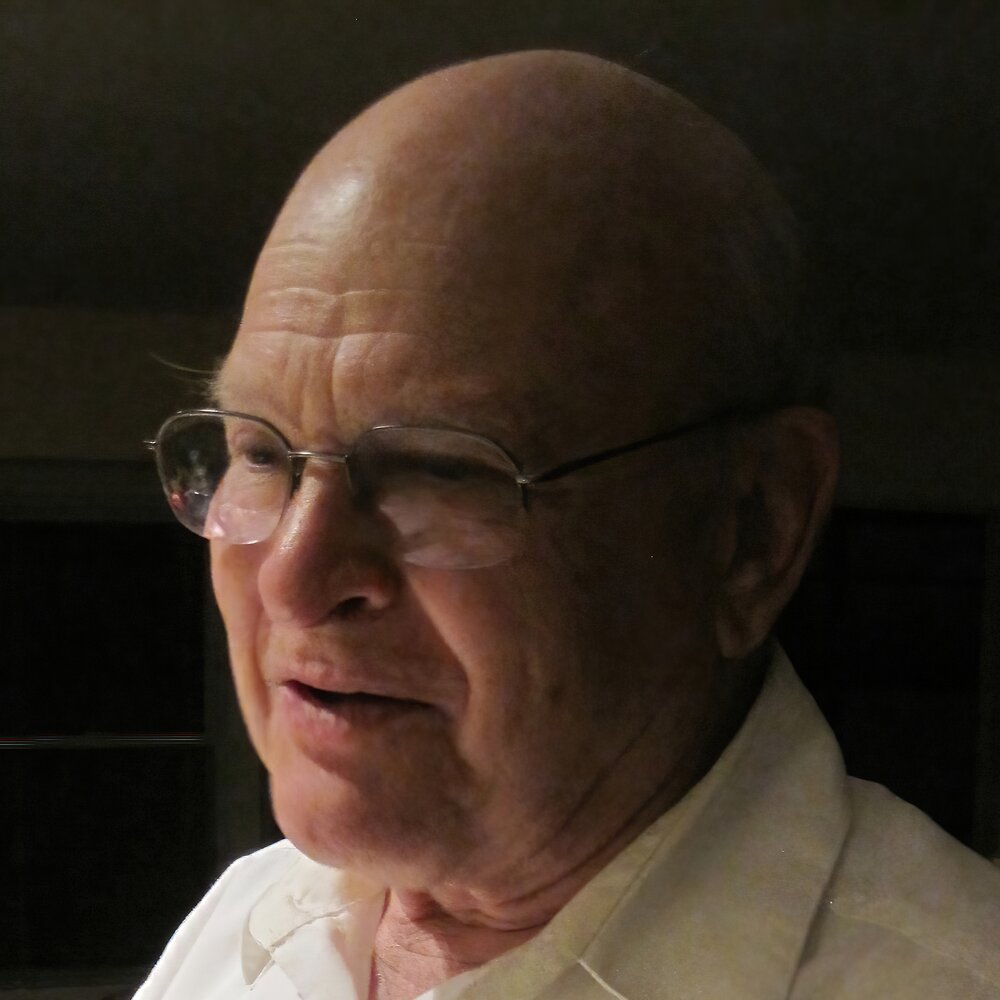 D. Clay Whybark, of Chapel Hill, North Carolina, passed away peacefully December 23rd after a heart attack. He was attended by his beloved wife of 64 years, Neva Jo, and their son Michael David, of Seattle, Washington.

Clay was born to Clay Alfred “Mike” and Irene Whybark in Tacoma, Washington in 1935 and was raised largely near Yakima, Washington. He graduated Naches High School in 1953 and obtained a BS in Aeronautical Engineering at the University of Washington in 1957, followed by an MBA from Cornell in 1960 and a PhD from Stanford in 1967.

He had a long and distinguished academic career which culminated in his holding a Macon G. Patton Distinguished Professorship at the University of North Carolina’s Kenan-Flagler Business School and work with the Institute for Defense and Business. Prior affiliations included Purdue and Indiana Universities as well as sabbatical years spent at many institutions including Harvard, Lausanne’s Institute of Management Development, the Shanghai Institute for Mechanical Engineering, and Victoria and Canterbury Universities in New Zealand. He was an active member of many international research bodies, often as a founder or in a leadership role. These include the American Production and Inventory Control Society, the Global Manufacturing Research Group, the International Society of Inventory Research, the Decision Sciences Institutes, the International Purchasing and Supply Education and Research Association, the European Operations Management Association, and the Production and Operations Management Association. In 2010 he was granted the title of Doctor Honoris Causa from Corvinus University of Budapest in recognition of his research and organizational work over the breadth of his career. His primary research interests in his final working years were in non-profit and disaster-response logistics.

Clay and Neva loved to travel and spent years living overseas and exploring the world, including time in Ethiopia, Peru, Chile, Mexico, Europe, Japan, Korea, New Zealand, and China. Shorter visits to a much larger array of destinations are too numerous to list.

Clay was a tremendously gregarious man and was consumed with curiosity about and interest in other people. He was a gifted and engaging teacher who remained close to many former students, undergrads and grad students alike, and is remembered with admiration and affection by anyone who ever worked or studied with him.

When Clay experienced health challenges as aged, he took them as challenges and tackled them head-on with his characteristic energy and perseverance, most recently sticking with an occupational and physical therapy regime that included 5,000 daily steps, six days a week.

Clay and Neva have missed attending the United Church of Christ in Chapel Hill during the pandemic. Clay acted as a greeter at the church and deeply enjoyed welcoming congregants, doing so both when he had been scheduled to do so and when he had not.

They have also been much-loved members of their neighborhood community since their arrival in 1990. That community went far out of its’ way during the pandemic to provide Clay and Neva with material assistance and care, ensuring that obtaining groceries was never an issue for them and working together to meet any unexpected needs that arose. Mike in particular expresses his deepest gratitude for the loving kindness directed toward Clay and Neva during that trying time.

The family ask that any memorial gifts be directed to Nourish International, www.nourish.org/give, or the charity of the donor’s choice. There will be no scheduled memorial gathering.

Clay was preceded in death by his and Neva’s daughter Suzy, of Bloomington, Indiana; his parents, and his sister Becky Maddalena of Santa Rosa, California. He is survived by Neva, his son Mike, and Mike’s wife Vivian Perez.