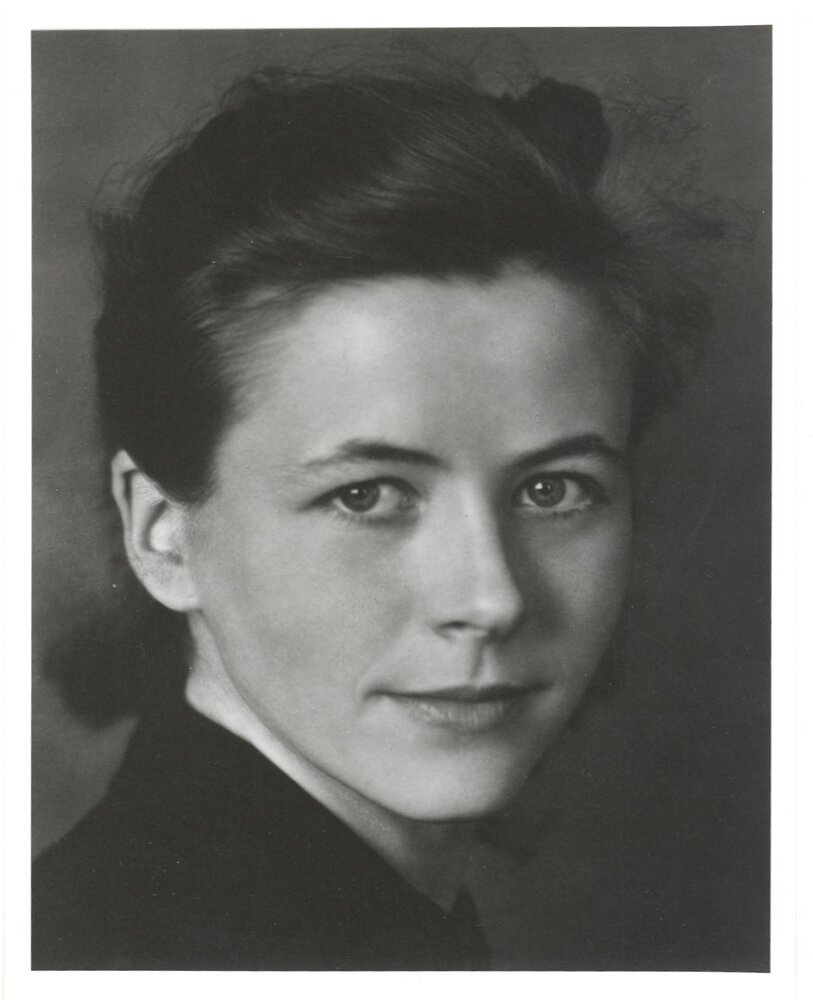 Beloved Mother, Grandmother and Great Grandmother passed away peacefully on December 18th at her home in Chapel Hill NC at the age of 101 ½.

Herta was born in Zurich Switzerland on August 11, 1920 and lived there until June of 1941 when she married the soon to be renowned chemist Leo Sternbach. His employer, Hoffmann La Roche, then moved them to the United States to reduce the possibility of being captured if the Nazis invaded Switzerland.

She settled and lived with her husband in Upper Montclair in the same house until 2004, when they moved to Chapel Hill to take advantage of the weather, a new handicapped oriented house which was close to their son Daniel.

Being the eldest of three Mom managed the household as that was her task growing up in a single parent home in Switzerland and she continued in the same vein in Montclair providing a wonderful home for husband Leo and two sons Michael and Daniel.

She followed Leo’s lead in being part of the outdoors with sking and hiking. She also played bridge and was a marvelous cook. She was an avid walker and continued into her 90s.

After her sons had left the house she spent 28 years volunteering as a driver for The Red Cross learning the geography of Montclair intimately.

She was predeceased by her mother Maria Kreuzer-Diem, her brother and sister, Konradin Kreuzer and Silvia Kreuzer and a niece Regula Habegger. She leaves behind her sons Michael and Daniel, her grandchildren, Michael Sternbach, Alexandra Sternbach and Emily Sternbach-Elkins and a great granddaughter Henny Elkins as well as two nieces, Verena Kreuzer and Nina Genne-Kreuzer  and a grand niece and nephew, Alexandra and Mark Habegger in Switzerland.

Share Your Memory of
Herta
Upload Your Memory View All Memories
Be the first to upload a memory!
Share A Memory