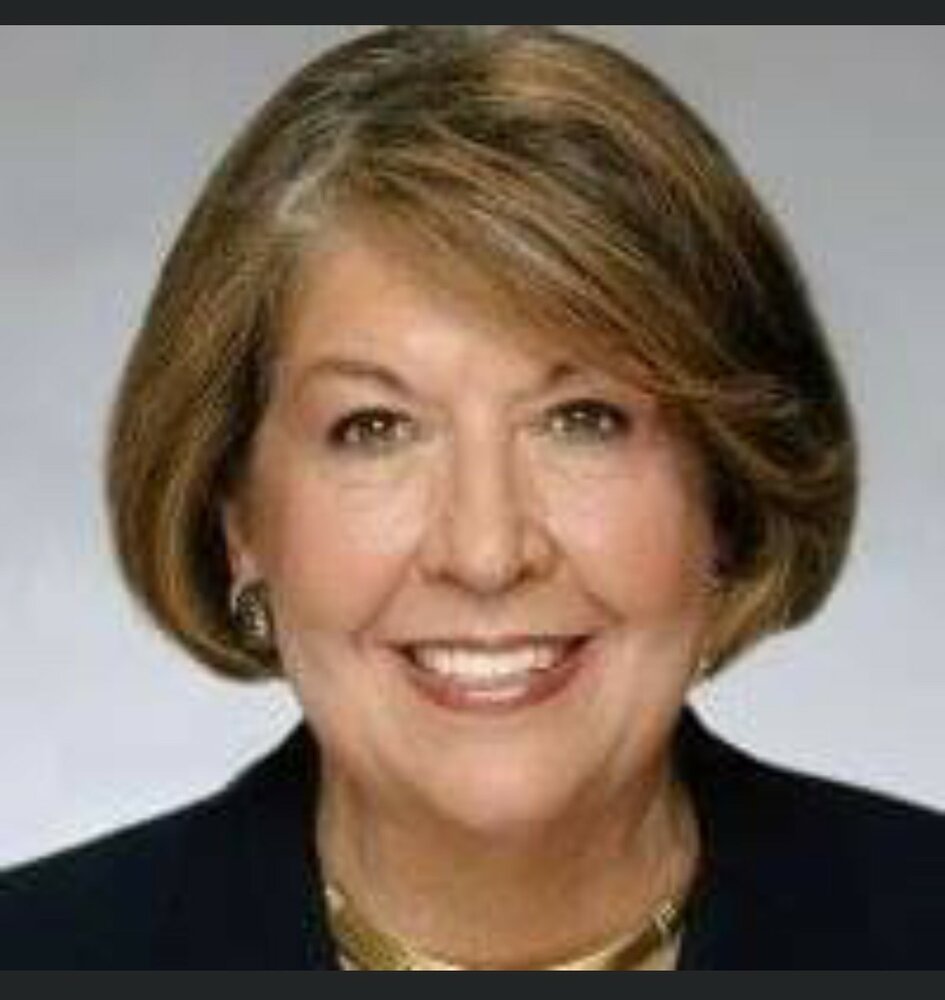 Barbara Dearman Pipkin passed away peacefully on the evening of November 25, 2021, after an extended illness at the Jim and Betsy Bryan Hospice Home, Pittsboro, NC.

Barbara was born in Stony Point, NC, in Alexander County, to Iva Lee and Vance Lee Dearman on November 5, 1937.  She grew up in Statesville, NC where she met the love of her life, Richard Michael (Mike) Pipkin, on June 8, 1950, at a church baseball field.  They married in 1956 and remained together until her passing.

Barbara raised and nurtured their children and supported her husband as he served in the US Navy as a pilot during the Viet Nam War.  Barbara was voted President of the Navy Wife’s Club on one of the bases, even though she was a younger member of that club.  Barbara was very active in her children’s lives through PTA, scouting, and sporting events.  She was an excellent homemaker and devoted wife and mother.

When her youngest child was in elementary school, Barbara began a successful career in real estate.  She was a leader in Chapel Hill Real Estate.  In the 1980s she worked for Goforth Properties, a major developer in Chapel Hill.  In 1990, she and six feisty gals set out on their own and formed The Home Team Real Estate Company.  They renovated the former WCHL Building on East Franklin Street which served as their office for 18 years.  Barbara earned the designations of ABR, GRI, and CRS during her career, and she served as Dean of the Graduate Realtors Institute.  She was instrumental in bringing MLS to the Chapel Hill Real Estate market.  She also served as President of the Chapel Hill Board of Realtors.  Throughout her career, she was a well-respected agent for both real estate buyers and sellers.

She was a faithful member of Chapel of the Cross Episcopal Church in Chapel Hill where she often served as door greeter to welcome members and potential new members to the services.  She was also a member of the Chapel Hill Rotary Club, where she served as Sergeant-of-Arms.

One of our mother’s greatest joys over the past many decades has been to plan and host an annual family beach week on the South Carolina coast.  She loved planning menus, cooking with family, conversation, and spending time with family.  She enjoyed watching the family grow from her mother, her sister, herself and their spouses and children to include grandchildren they each had.  One of the fondest memories of the grandchildren was the summer Olympic she held in 1996.  She had trophies for each of them – knowing ahead their strengths.  What fun!!  There were many memorable times.  Every year, she would count down how long it was until the beach trip – then we were there!!  When we left, she would comment that it was the shortest week of the year.  Around Christmas, the countdown would begin again for the upcoming beach trip.

She leaves to cherish her memory her husband of 65 years, Mike Pipkin of the home, a daughter, Kathryn Pipkin McKinney of Winston-Salem; sons, David Pipkin (Adonna) of Hampstead, NC; and Dr. Eben Alexander III of Charlottesville, VA, and her grandchildren Charlie Mckinney of Raleigh, NC, Isabella Pipkin and Samantha Pipkin of Hampstead, NC; and Dr. Eben Alexander IV of Norfolk, VA, and Bond Alexander of Fort Collins, CO; and sister, Dale Oberg of Pawleys Island, SC.