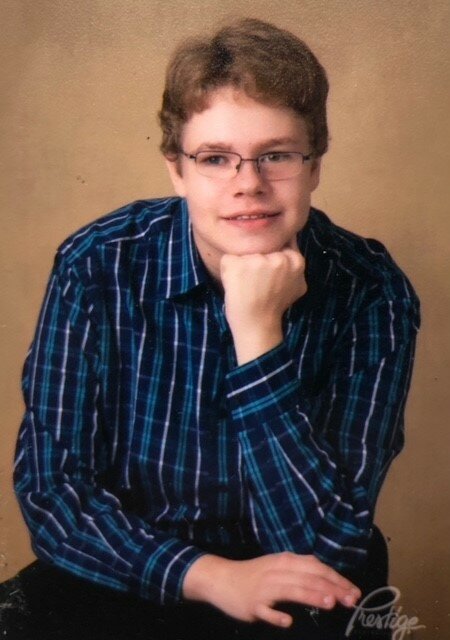 Alec loved technology and his passion and profession was computer programming or ‘coding’. He enjoyed video games, cold weather, spending time with his cat Chico and the classic American meal of cheeseburgers, fries and coca cola..

In lieu of flowers, the family suggests donations to UNC TEACCH for support of those on the autism spectrum (https://teacch.com/support-teacch/) or Healing Transitions (https://healing-transitions.org/) or UNC Horizons (https://www.med.unc.edu/obgyn/horizons/our-partners/).

Share Your Memory of
Alexander "Alec"
Upload Your Memory View All Memories
Be the first to upload a memory!
Share A Memory