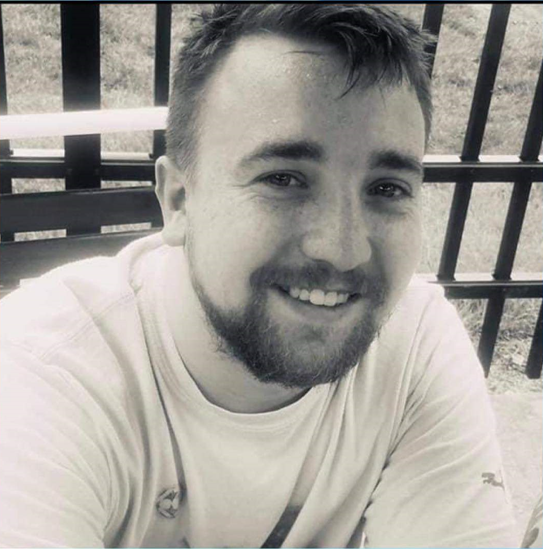 Andy “Drew” Walker, 27, of Mebane, passed away at UNC Hospitals in Chapel Hill on Wednesday, October 20, 2021. He is the son of Freddie Lee Walker and Angela Clifton Walker and he was born in Reidsville, North Carolina on July 29, 1994. He attended BreakThrough Community Church and enjoyed volunteering at Living Free Ministries and at the Shalom Food Bank.

Drew loved football, especially the New England Patriots and quarterback Tom Brady. He enjoyed coaching his siblings in any and all sports that they participated in. He also enjoyed rap, poetry and cooking, Fast and Furious movies and Madden NFL video games.

Other than his parents, Drew is survived by his brothers; C.J. Travis, Scooter and his wife Kayla Hall, Christian, Korbin, Journey, Daylen, Ja’Kolby and Braylen Walker and also his two sisters, Serenity and Arabella Walker. Drew is also survived by two nephews; Bentley Hall and Salem Walker and one niece RavenDawn Walker; his grandmother, Roberta Clifton and his biological father, Randy and his wife Connie. Drew is also survived by his loving girlfriend, Samantha Ward. Drew was preceded in death by his grandparents, Leon Clifton, Freddie and Karen Walker and Frances Hall.

A Funeral Service will be held on Sunday, October 24, 2021 at Walker’s Funeral Home of Mebane at 2:00pm with the family receiving friends from 1:00 – 2:00pm prior. The burial will follow in Evergreen Memory Gardens in Reidsville, North Carolina.

Walker’s Funeral Home of Mebane is serving the Walker Family.

Share Your Memory of
Andy
Upload Your Memory View All Memories
Be the first to upload a memory!
Share A Memory