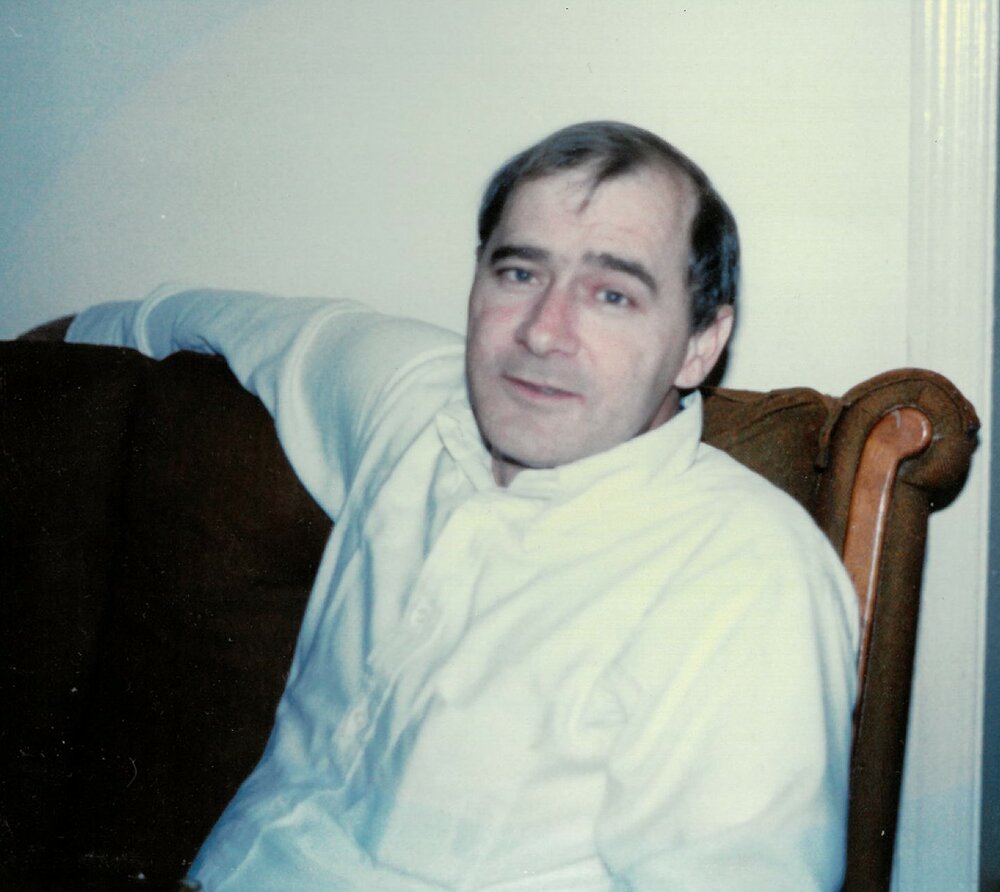 Doug was born in Raleigh, NC to Cyrus David Terry and Hazel Ruth Terry, both deceased.

He is survived by his wife, Barbara G. Terry, two sons, Chris and Stephen Terry and five grandchildren.