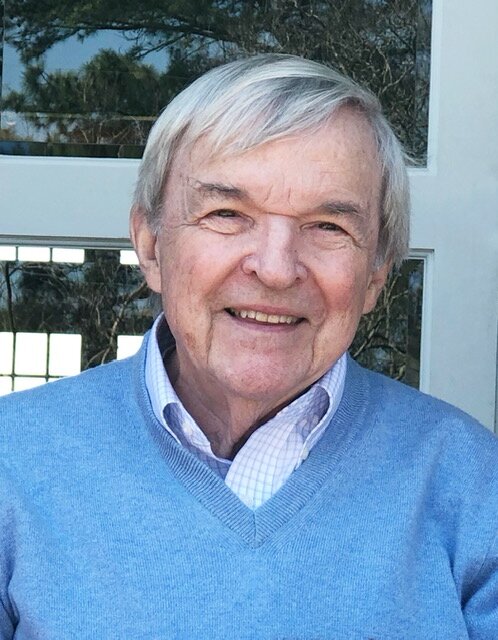 Print
Loading...
E
Erica A. Pierce, PharmD posted a condolence
Mr. Taylor gave me my first job in 1993 at Boone-Taylor Pharmacy in Ahoskie. I was 16 at the time, and while working there, I was positively influenced by his caring interactions with patients and his love of the profession. Mr. Fleming and (later on) Angie Kent also served as role models for me while I was there. From that exposure I was inspired to pursue pharmacy school at Carolina. Had it not been for your father opening doors for me, I would not be where I am today. His legacy certainly lives on in those of us who were fortunate to know him and work alongside him. Respectfully submitted, Erica A. Pierce, PharmD
Please wait
Share Comment
T
The family of Carl Dewey Taylor uploaded a photo

Share Your Memory of
Carl
Upload Your Memory View All Memories
Be the first to upload a memory!