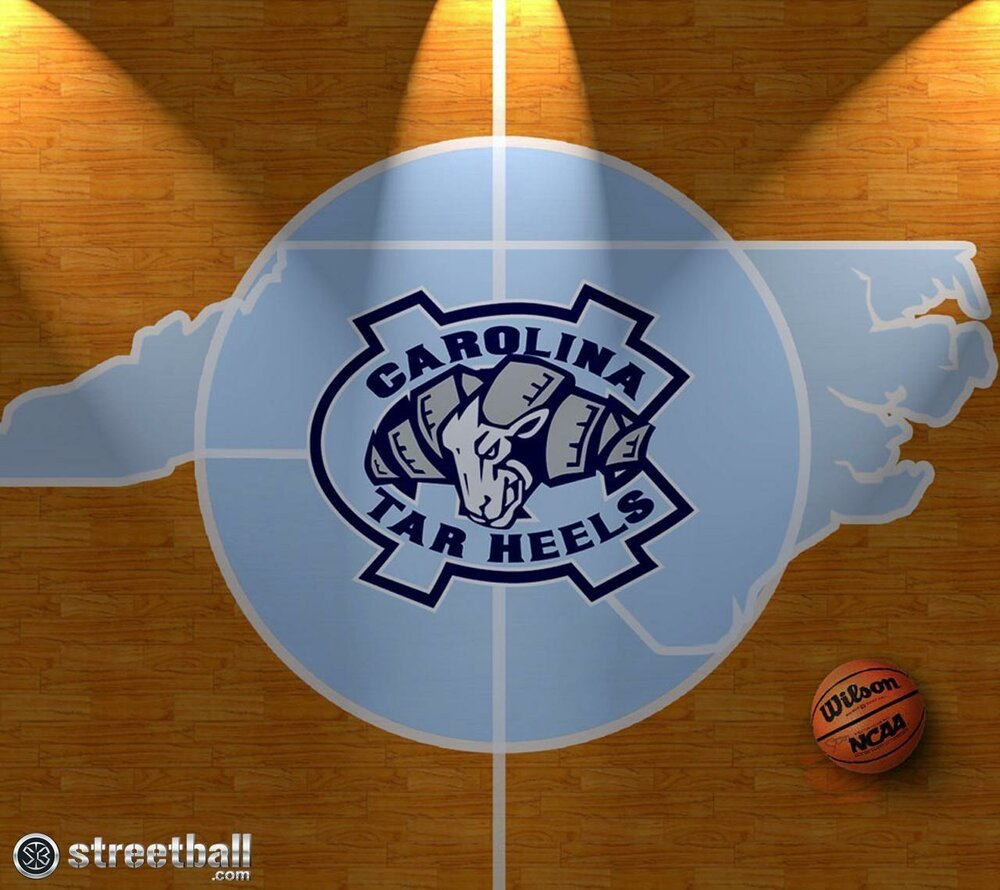 Betty Ward (Sparrow) Brittain, age 94, passed away peacefully September 8, 2021, at her Carolina Meadows residence in Chapel Hill, NC.  She is survived by her son, Greg Brittain, her brother Sid Sparrow and his wife, Rosalie, of Needham, MA and many nieces and nephews.  She was preceded in death by her husband, John T. Brittain, a long-time employee of the Morehead Planetarium and US Marine Corps returning WWII hero from beach assaults in the Pacific Theatre.  Also preceding her in death were Paul and Nell Sparrow, parents; brother Paul B. Sparrow, Jr. and his wife Madeline; and sister Doris S. Phillips and her husband John S. Phillips.

A long-time Chapel Hill native, Betty was a graduate of Chapel Hill High School.  She would retire after a 28-year career with the UNC Dental School and remained a University of Carolina basketball season ticket holder until her death.  A life-long member of Chapel Hill United Methodist Church, a graveside service at Chapel Hill Memorial Gardens will be announced for a later date.

Share Your Memory of
Betty
Upload Your Memory View All Memories
Be the first to upload a memory!
Share A Memory