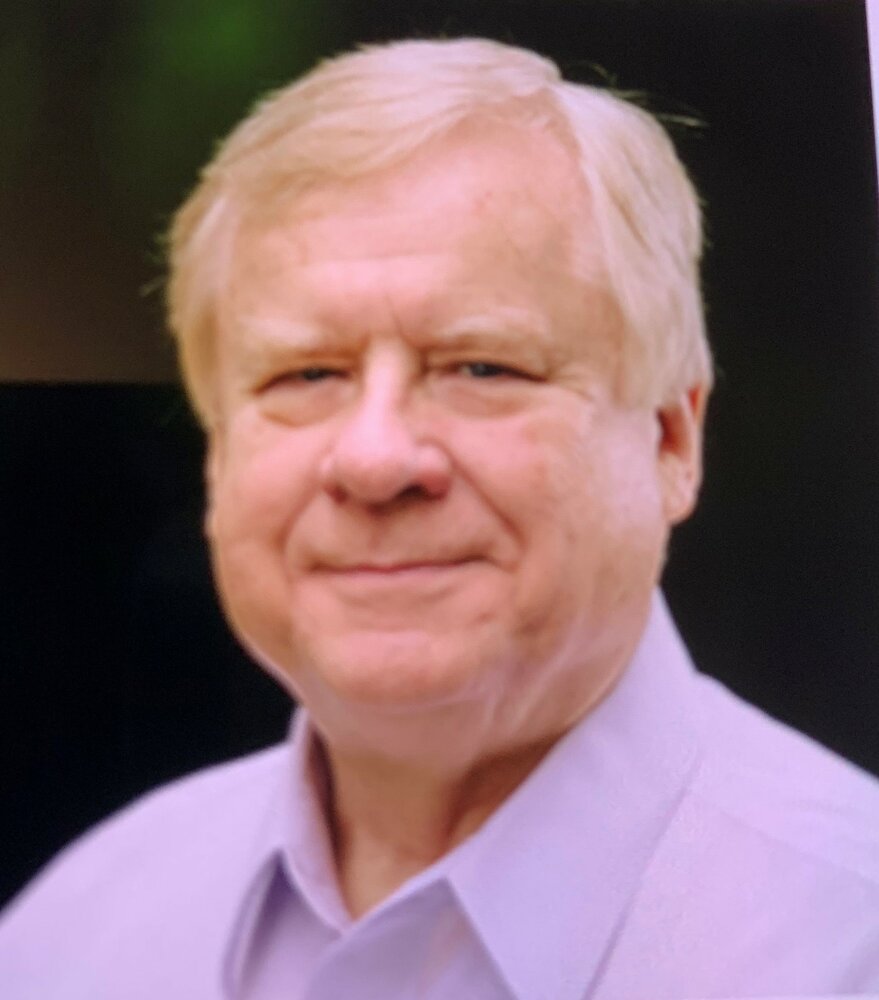 After a prolonged illness, Dr. Gary Peterson lost the battle with idiopathic pulmonary disease on September 9, 2021 at his home in Chapel Hill, North Carolina. Born in Lumberton, NC on April 22,1945, at the age of 6, his family moved to Ormond Beach, Florida where Gary’s famil owned Peterson’s Hat Shop in Daytona Beach. He attended Corbin Avenue Elementary School, Osceola Elementary and Seabreeze High School where he met many lifelong friends. From Seabreeze, he went to the Air Force Academy in Colorado Springs, graduating in 1967 as an Air Force Captain. After receiving a Master’s degree in Electrical Engineering from the University of Florida in 1969, Gary then went to work in El Segundo, California for the Space and Missile Systems Organization. In July of 1971, he left the Air Force to attend University of South Florida Health Morsani College of Medicine where he graduated in 1975 with His Medical Degree. He did his psychiatry residency at the University of Oregon Health Sciences Center and was awarded a Child Psychiatry Fellow at UCLA School of Medicine in 1977 working there until 1984. From 1984 to 1986 Gary was a Research Fellow at the Biological Sciences Research Center at UNC, Chapel Hill. From there he ran the Child Psychiatry Unit in Albuquerque, New Mexico for five years. He then joined the Southeast Institute for Group and Family Therapy in Chapel Hill where he continued  in private practice for the remainder of his career.

Gary cofounded the North Carolina Triangle Society for the Study of Disassociation and served as a liaison to the Disassociated Disorders Work Group for APA task force on DSM-IV. He received frequent accolades for his work, including Best Doctors of America, the Distinguished Achievement Award and the President’s Award of the Distinction by the International Society for the Study of Disassociation. He is the author of Energy Healing in Psychotherapy: A Clinician’s Handbook.

He served on the board of directors and taught the instructors EMDRIA- the association that approves certification for the use of eye movement desensitization and reprocessing therapy (EMDR).

Gary is preceded in death by his father and mother, Henry and Ruth and brothers, Richard, Norman and Steven Peterson. Gary is survived by nieces Lori Shima, Kristi Peterson, Cindy Hallen and Bonnie Grafing and nephew Rob Peterson.

Gary’s life work was helping people improve their lives through his mental health practices. Gary will be missed by his patients and friends.

A celebration of life service will be held at Walkers Funeral Home on October 2, 2021 at 2:00 and can be seen live streaming at www.walkersfuneralservice.com.

His ashes will be interred at the Air Force Academy in Colorado Springs. Gary has asked in lieu flowers, that donations can be sent to organizations that assist children affected by trauma including Haiti Health and Rehabilitation at www.Haitihealthrehab.com

Share Your Memory of
Gary
Upload Your Memory View All Memories
Be the first to upload a memory!
Share A Memory