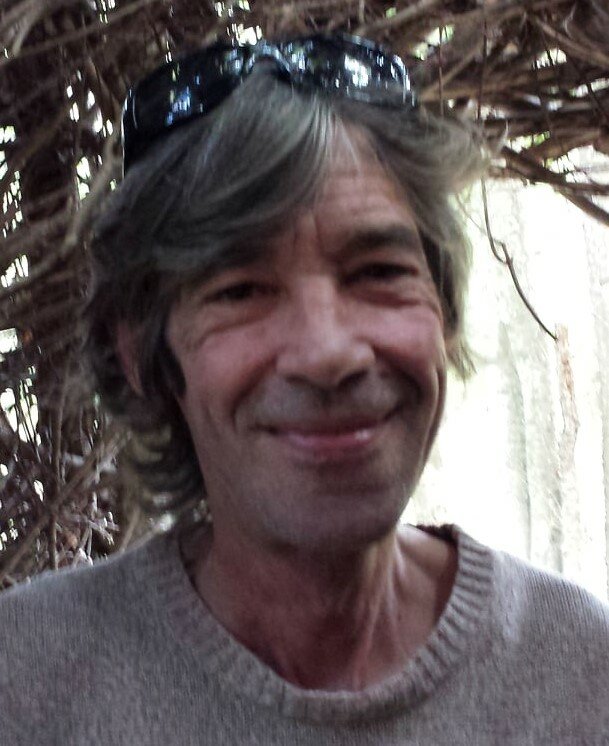 Frederick Nelson Young, 58, of Chapel Hill, North Carolina died on Monday, August 30th at UNC Memorial Hospital. He was born at the same hospital on November 4, 1962, to Frederick and Kathie Whitt Young. He graduated from Chapel Hill High in 1981 and attended UNC-Chapel Hill studying Computer Science. As a young man Fred worked around Chapel Hill and Carrboro in restaurants and late night haunts such as Slugs at the Pines, the Hardback Cafe, and Henry’s Bistro. In those places, Fred mastered both the front and back of the house. Fred traveled extensively in Europe including Germany, England, Finland, and lived in Spain for several years.

No matter where he lived Fred seemed to acknowledge no barriers to communication and fellowship and connected with everyone no matter what language they spoke. He went on to work at The University of North Carolina at Chapel Hill for the Chemistry Department for 14 years as a Facilities Maintenance Technician, and was also appreciated for providing impromptu IT assistance to his coworkers. Fred was named the department employee of the year in 2014 and was recognized with the Chemistry Extra Mile Award in 2020. Both honors were tributes to his positivity, crisis leadership, and problem solving. Fred was especially resourceful during suspended operations during COVID-19.

Fred is survived by his mother Kathie Whitt Young, his brother David Allen Young, extended family, and a host of friends who loved and treasured him.

He was a gifted artist, photographer, computer programmer, gardener, origami expert, and chef of many cuisines. Through his photography Fred gloriously and artistically documented the Chapel Hill music and restaurant scene in the 1980’s and 1990’s. A future show of his work is being organized. His eye for the most human details in us all will be on display. His portraits are incredibly moving captures of marvelous moments in otherwise everyday (and night!) situations. Fred was a lifelong learner with a thirst for knowledge and was moved to share it with grace and wit. He was a memory maker, rendering the most mundane beautiful, turning a million places into his clubhouse where everyone with a good heart and playful spirit was welcome. From the center of a packed party to a solitary cafe corner table Fred beamed or grimaced or simply blended. Language was no barrier, nor was time or distance for Fred. Generous, gentle, and resourceful, his creativity increased as resources diminished. He was witty, broad and keen of mind, charming, and kind; he gave the best hugs. We recognize Fred in that most timeless, global, and multicultural adage… ‘Tis better to serve than to be served. Fred carries on in our hearts now as he did when he was among us. He is magic.

Share Your Memory of
Frederick
Upload Your Memory View All Memories
Be the first to upload a memory!
Share A Memory