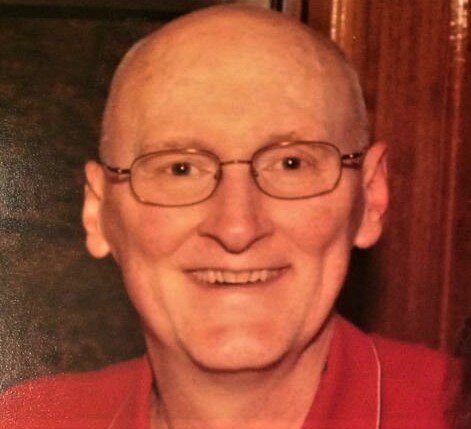 Will graduated from Northwood High School and attended UNC-Chapel Hill and Durham Tech, graduating with a degree as a dental technician.  After several years in that field, he attended and graduated from NC State with a degree in electrical engineering.  He worked for Nortel, BioMerieux, and Becton Dickinson.

Will grew up in Merritt’s Chapel Methodist Church in Chapel Hill and was a member of First Baptist Church, Asheville.  He was an active member of Mount Carmel Baptist Church, Chapel Hill, where he served as a deacon, various committees, sang in the choir, and played handbells.  Will loved the mountains, sports, cars, riding his Harley, and spending time with family and friends.

A memorial service will be held on Saturday, October 9 at 2 pm at Mount Carmel Baptist Church, Chapel Hill.

In lieu of flowers, donations may be made to the columbarium at Mount Carmel Baptist Church.