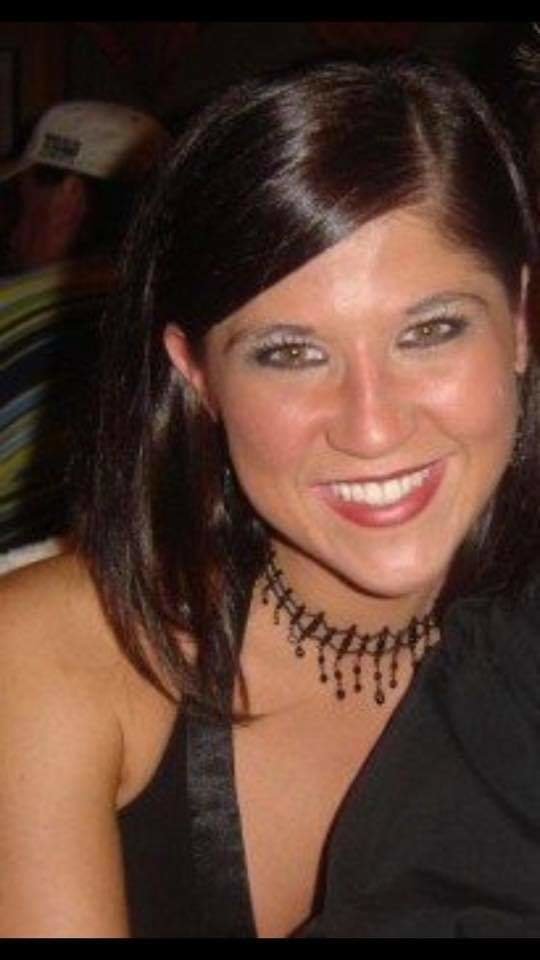 Lauren Maria Henderson was taken from this world on July 18, 2021 in Durham, North Carolina. She was 34.

Lauren was born on March 23, 1987 in Durham, North Carolina to her parents, Sarah and Keith Henderson. She graduated from Appalachian State University with a degree in Communications in 2009. Lauren often performed as a singer with “The Illusions,” a band fronted by her father, Keith Henderson.

Lauren was an avid promoter of fitness, teaching spin classes and HIIT classes throughout the Triangle area.

Lauren is survived by her mother, Sarah Henderson; and her brother, Chadwick Henderson.  She is preceded in death by her father, Keith Henderson.

Lauren will be cremated on Friday, July 23. A private memorial service will take place for immediate family only.

Share Your Memory of
Lauren
Upload Your Memory View All Memories
Be the first to upload a memory!