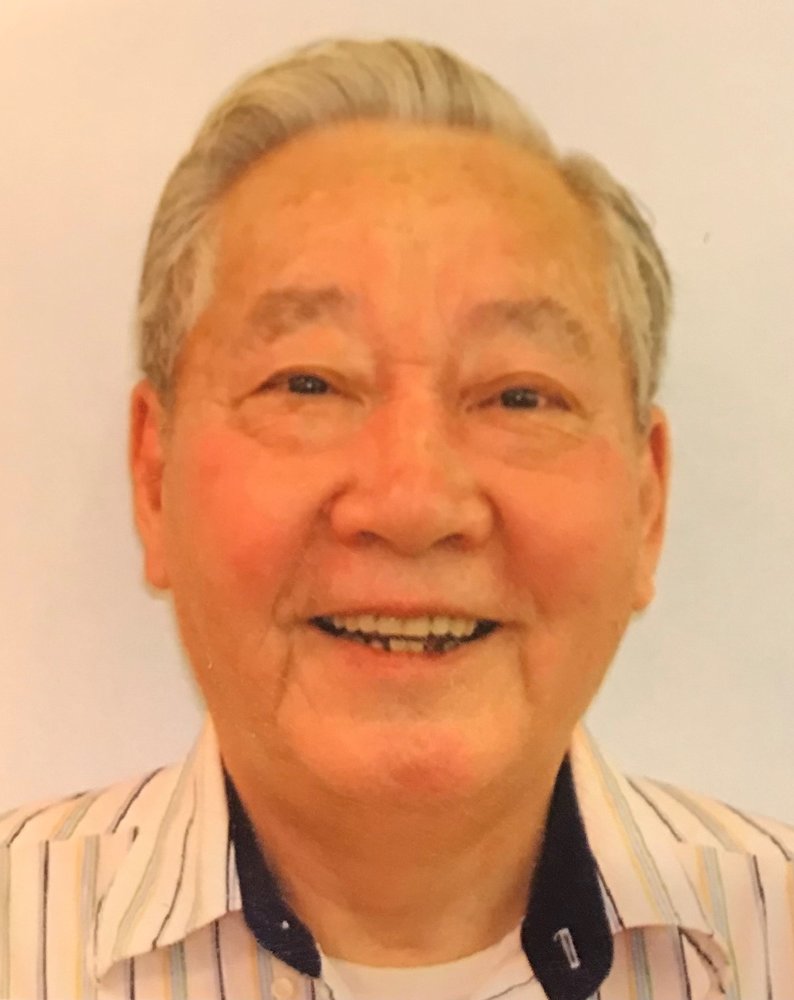 Wui Man Tong, better known as William Tong, age 86, went to be with our Lord on July 13th, 2021, in Chapel Hill.  His daughters, Irene and Winnie, son Henry and son-in-law Phillip were by his side.  He was born in Zhuhai, China (Guangdong province) on August 20th, 1934, to the late You Zhi Tong and Iut N. Kok.  Wui Man Tong married Cheung Siu Chun in 1959 in Guangzhou, China and had three children.  In 1969, due to  political reasons, Wui Man Tong took a leap of faith and fled to Hong Kong by himself with the hopes of a better future.  During his time in Hong Kong, he owned and operated a small clothing factory for seven years. His dream was to reunite his family by bringing them out of China.  In 1976, Mr. Tong gave up everything in Hong Kong and came to New York.  By 1979, he settled down in Chapel Hill, NC where he opened one of the earliest and successful Chinese restaurants in this town (originally on Franklin Street & currently on MLK Blvd).  Wui Man Tong sponsored his family from China to the United States and they were all reunited by 1988.  He achieved the American dream and will be remembered for his courage, sacrifice and his vision – of a better life for his family. Through his decision of coming to the United States, he has affected and influenced many relatives and friends who came to the US because of him.

Share Your Memory of
Wui
Upload Your Memory View All Memories
Be the first to upload a memory!