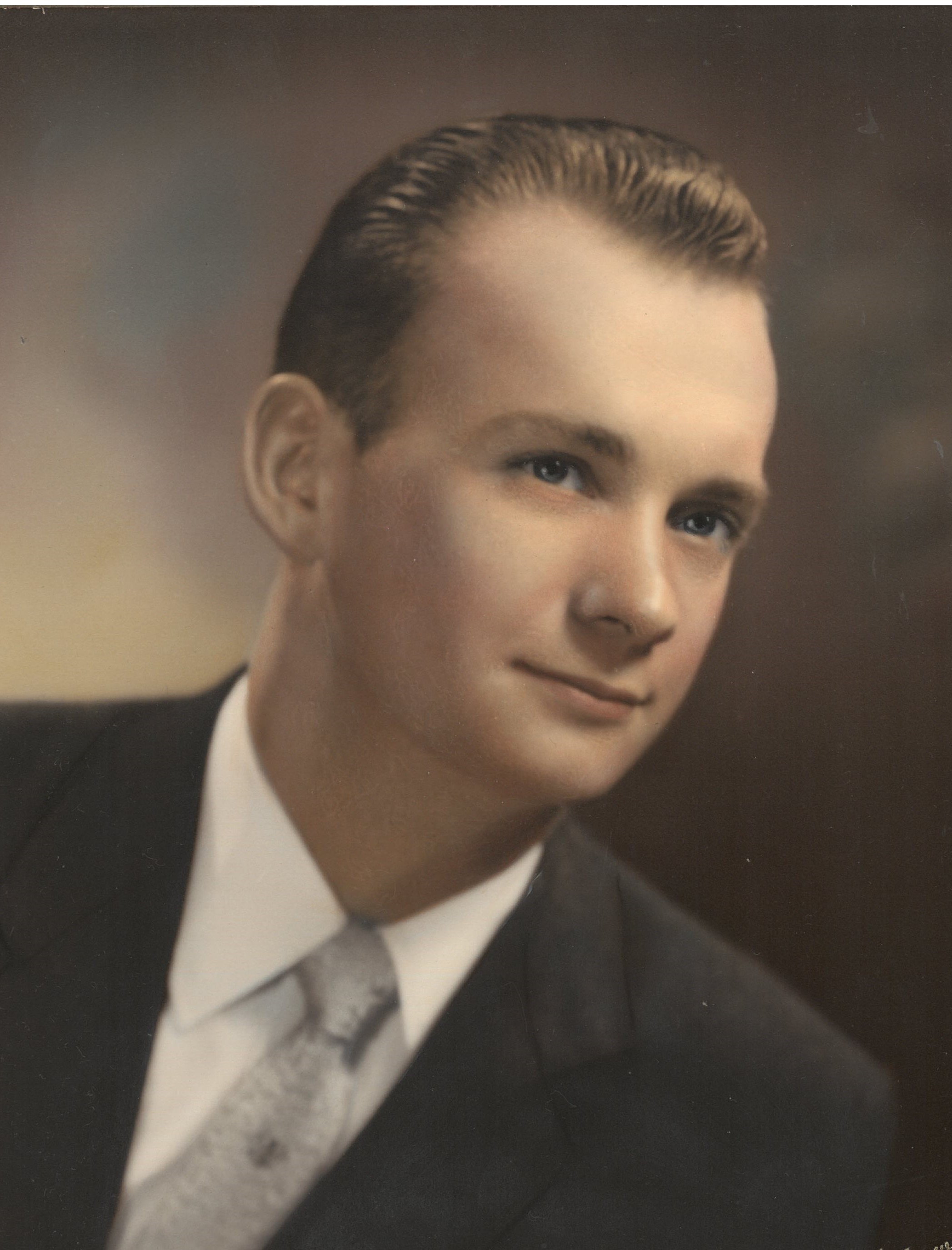 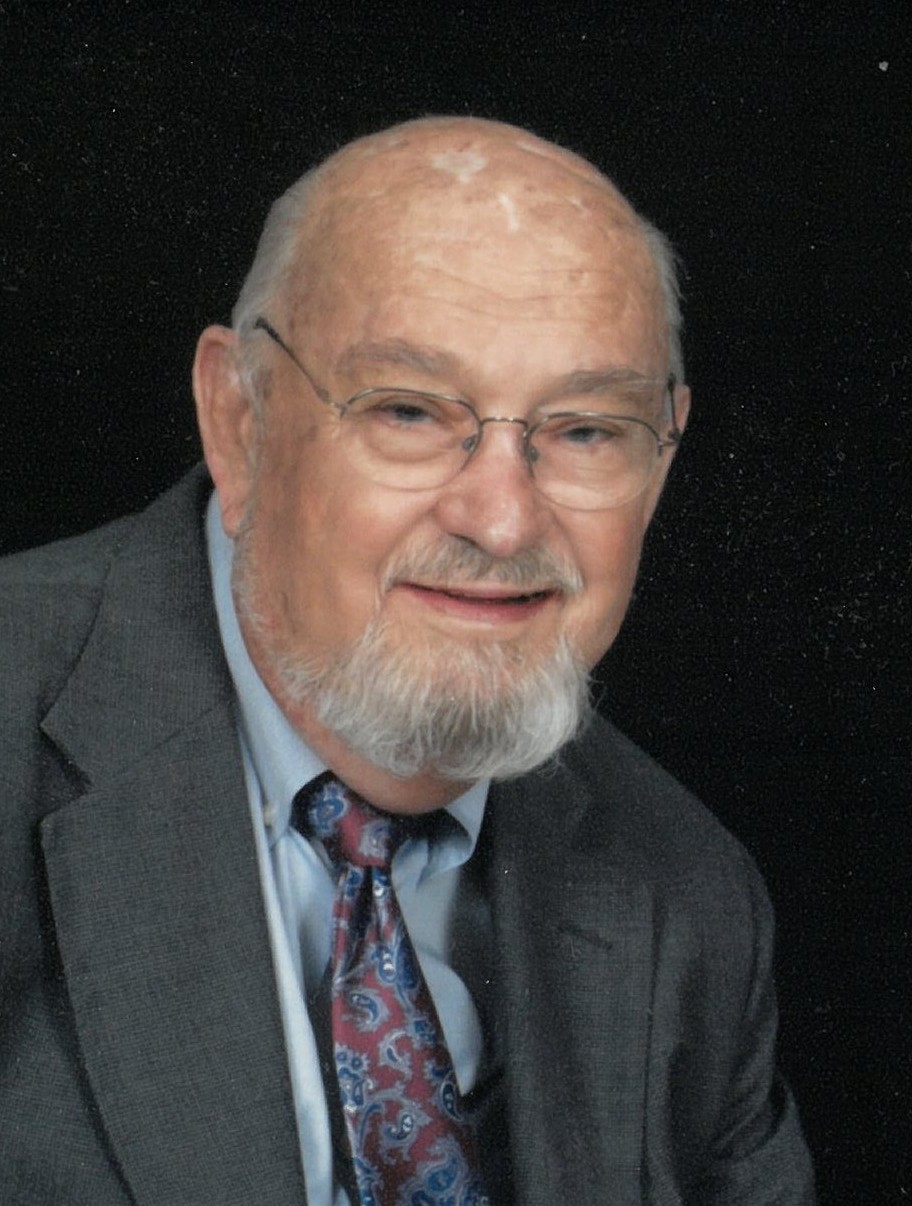 As a young man, Calvin worked with his father in the trucking, sawmill, grading, and rock crushing operations. Upon graduation from high school, he started a long distance trucking business, until he was drafted into the military on March 22, 1953. He served during the Korean War for two years and ended up at Fort Bragg, NC as a Military Police Investigator with a rank of desk sergeant. While stationed at Fort Bragg he met his wife, Nora, a student nurse at Highsmith Hospital. Upon discharge from the Military, Calvin moved to Chapel Hill to attend UNC. After moving, Calvin and Nora married and set up permanent residence in Chapel Hill, where they started their life together.

While attending the university, he purchased a 1947 Ford single-axle dump truck from his father and put it to work, installing and repairing driveways. In 1958, he established Mellott Contractors, which is still operated by his family in the same location today.  Calvin dedicated his life creating places for people in the community to live, work and play.

Calvin devoted his life to his family and his business, with his late wife, Nora always at his side.

Visitation will be held Monday evening, July 12, 2021, from 6:00 pm to 8:00 pm at the home of Calvin Mellott, Sr.  A funeral will be held at Damascus Congregational Christian Church, Tuesday, July 13, 2021, at 2:00 pm.  The burial will follow immediately afterwards in the church cemetery.

Arrangements are being handled by Walkers Funeral Home in Chapel Hill.

Share Your Memory of
Calvin
Upload Your Memory View All Memories
Be the first to upload a memory!