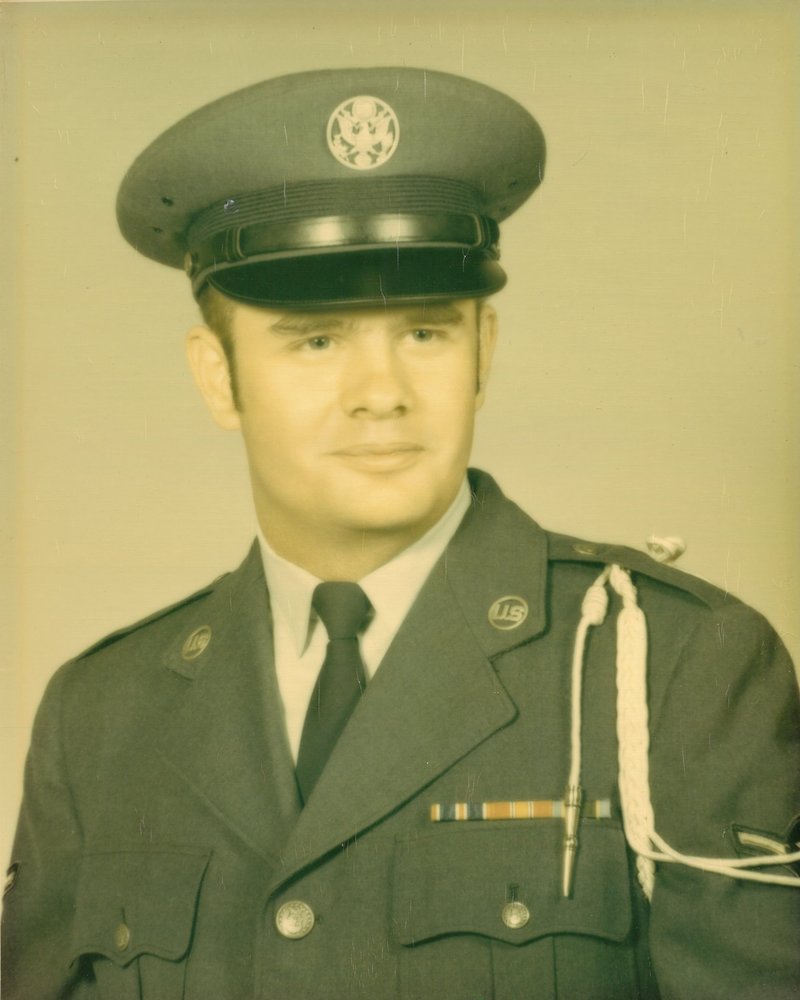 Kenneth Wayne Butler (Minton), 69, died peacefully at home June 25, 2021, after an extended illness and surrounded by loved ones. Born in Durham, NC on April 5, 1952, Ken’s parents, Jackie and Bill Minton introduced him to a life around the world.

A graduate of Chapel Hill High School, Ken followed his father’s Air Force career, and eventually made it his own from 1971 until 1975. Proudly a Vietnam War veteran, he was honorably discharged as the rank of Sergeant.   He later attended Alamance Community College achieving an Associates Degree in Applied Sciences and became an HVAC technician at Meredith College.  He was also an entrepreneur and started his own business, while later achieving his class A driver’s license to begin a new career driving large trucks.

Chapel Hill was always home and there, he indulged in his love of all God’s creatures often feeding deer, fish and birds at the “Old Home Place.”  His beloved, Boston Terrier, Spanky was a constant companion.  Family too was important, and he always looked after his younger brothers.

The family extends a special thank you to caregivers Connie Cole, Donna Salas and Hospice who made it possible for Ken to remain at home.  In lieu of flowers, memorial donations may be made to Damascus Congregational Christian Church, Chapel Hill.

Share Your Memory of
Kenneth
Upload Your Memory View All Memories
Be the first to upload a memory!