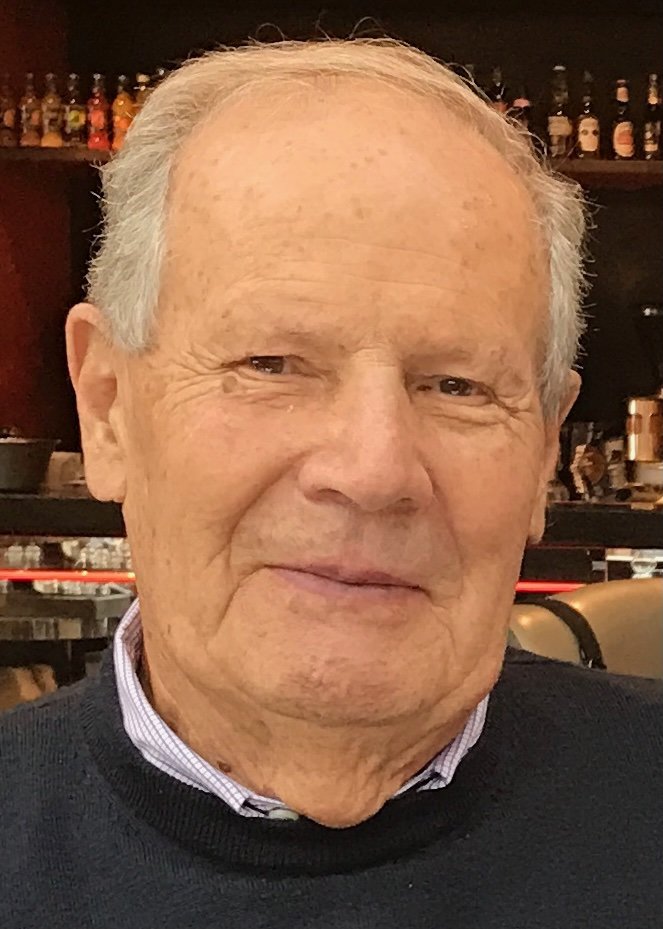 John D. Mulhern, PhD, passed away June 4, 2021, in Chapel Hill, NC at the age of 92. Jack was born in Milton, MA, as the third of four children and only son of John H. and Mary C. (Lehan) Mulhern. He was a graduate of Boston College (BA, Phi Beta Kappa), Bridgewater State College MA (MEd), and the University of Wisconsin (PhD). After service in the US Air Force, Jack began his career in education as a Boston public school teacher and moved into higher education upon completion of his PhD. He met Peggy Gilligan, also a graduate student, at the University of Wisconsin; they married in 1959 and eventually welcomed five children into their lives. The family lived all over the Eastern US and across the Atlantic Ocean for Jack’s faculty positions and sabbaticals.

Jack served as Dean of the College of Education at the University of South Carolina Columbia and at Eastern Michigan University. As Dean at U of SC, he pioneered the restructuring of teacher education into a five-year program. Jack and Peggy welcomed many international students into their home as adopted family members and as dinner guests, developing friendships that continue to the present day. Later in Jack’s career, he was active in international education in Swaziland, China, the Philippines, Indonesia, and Sri Lanka, while Peggy taught English as a Second/Other language during those appointments. They continued to travel in retirement and enjoyed close relationships with Peggy’s first cousins in Ireland who welcomed Jack with open arms. Jack treasured international travel with his family to new cities, familiar places, and visiting dear cousins. He ensured every adventure was also an educational experience, inspired by his own endless intellectual curiosity.

A funeral Mass will be held Monday, June 28 at 3:30 pm at Holy Infant Catholic Church, Durham, NC and livestreamed virtually. Private interment will be at a later time in Drumraney, Co. Westmeath, Ireland. In lieu of flowers, memorial donations may be made to the Maryknoll Sisters for their mission work in East Timor at https://www.maryknollsisters.org/  Walker’s Funeral Home in Chapel Hill, NC is assisting the family.