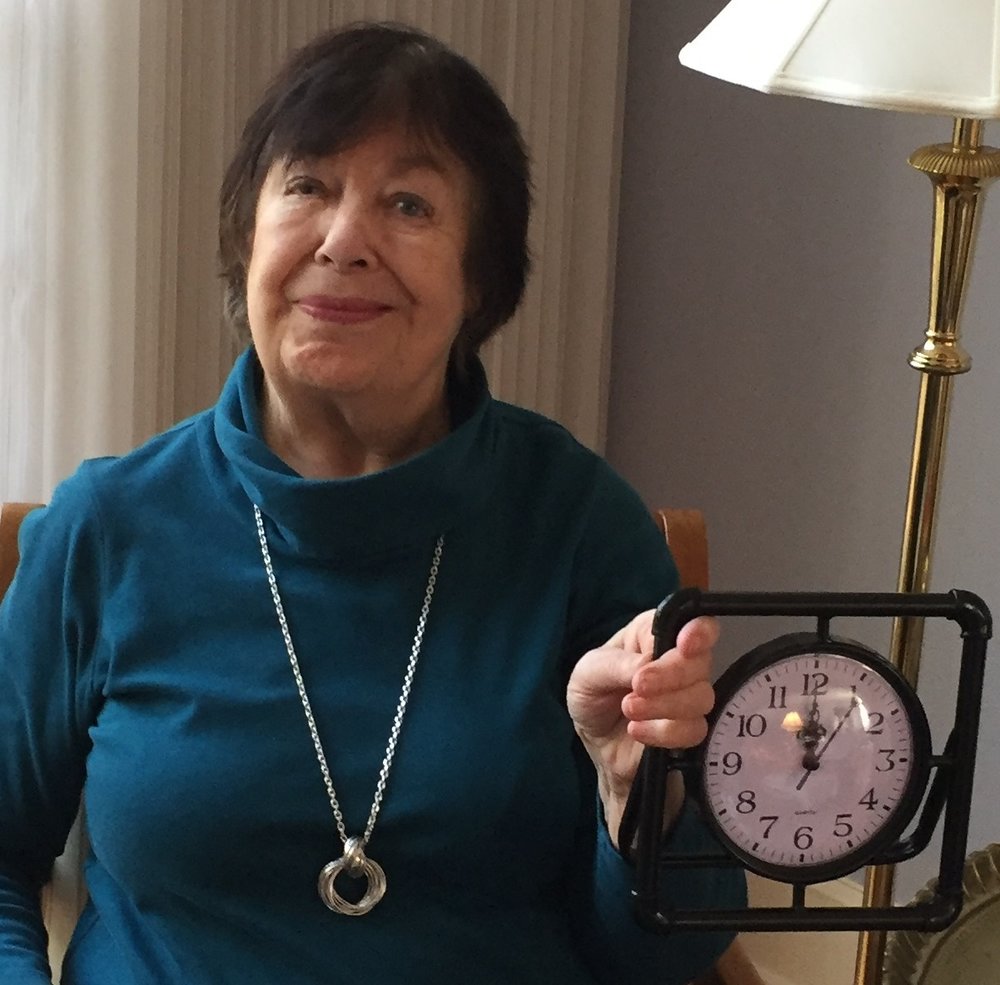 Dr. Nancy Keeler Wilson passed away on Friday May 14, in Durham, North Carolina.  She lived a joyful and successful life as a wife, mother, grandmother, sister and friend.  Nancy was predeceased by her husband of 60 years, James Frank Wilson, and is survived by her three children, Leslie, John and David.

Nancy was born in Walton, New York, on April 20, 1937, the oldest of three children of Leone Miriam Siver and Donald Sargent Keeler.  She spent her childhood in New York state in several towns as her parents, both educators, moved from district to district.  From an early age Nancy had a passion for music and for science, competing interests which occupied her for her entire life.  She had a minor in Oboe from Rochester’s Eastman School of Music.  At her father’s insistence on a practical course of study, she majored in Chemistry.  She received a PhD in Chemistry from Carnegie Mellon, one of five women enrolled and the only to get a degree – her professors did not believe that women belonged in the program.

Nancy’s primary career included teaching chemistry and math at UNC Chapel Hill, performing seminal research in NMR spectroscopy, and studying indoor air quality and human exposure at NIH, EPA and Battelle.  Her secondary career was as a professional musician.  She was proficient on the oboe, English horn, piano and cello.  Nancy performed in various orchestras and ensembles in Raleigh, Durham and Chapel Hill, including the Mimosa Woodwind Quintet.

At the end of her life, as her body failed after battling metastatic breast cancer for years, Nancy’s mind and spirit remained strong.  She wanted to open the pool so she could get back to swimming as the weather warmed.  She played a competitive game of Scrabble with her daughter and son days before her death, and she was naturally upset when someone snagged a triple word score from her.  Her determination, passion and competitiveness will long be remembered by her loved ones.

A service honoring Nancy will be held on Sunday June 27th at 1pm at Walker’s Funeral Home on Franklin St in Chapel Hill, North Carolina.  Her cremated remains will be buried alongside those of her husband Jim at Chapel Hill Memorial Cemetery the following day.

Share Your Memory of
Nancy
Upload Your Memory View All Memories
Be the first to upload a memory!