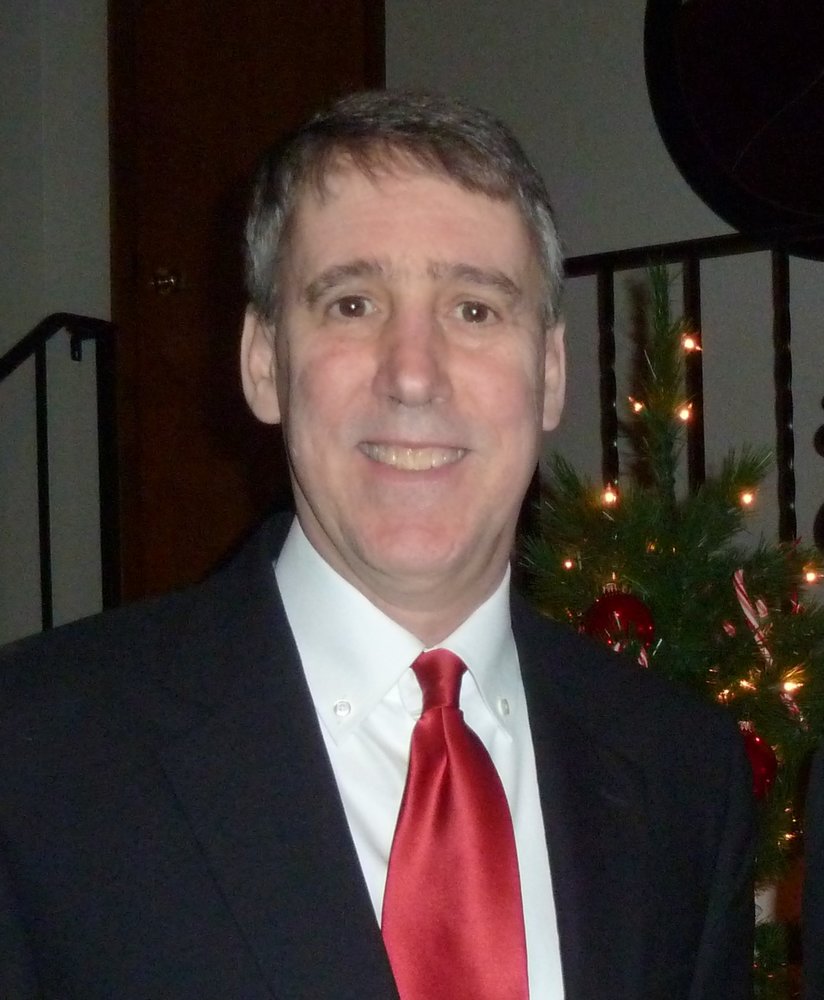 Jean Pierre “JP” Alarie, 57, passed away peacefully from his battle with cancer on May 4th at his home in Chapel Hill, NC.

He was born September 4th, 1963, in Montreal, Canada, the son of Yves Alarie and the late Micheline Grise. He graduated from the University of Pittsburgh and received his master’s degree at the University of Tennessee. Jean worked for the past 17 years at the Ramsey Research Group in the Department of Chemistry at the University of North Carolina at Chapel Hill. He was a Senior Scientist and Lab Operations Manager and holds a patent in nanochannel technology.

Jean was truly a man of few words with a sharp wit and a dry sense of humor.  He was above all else a loving and kind man.  Jean had a special relationship with his daughter Caroline whom he loved more than anything else. He endeared himself to not just his generation, but to his nieces and nephews with his love of life and ready wit. As an avid Pittsburgh Penguins fan, he enjoyed talking all things hockey.  He was an incredibly good athlete and enjoyed sports and the outdoors. His annual camping trip with his lifelong friends was very special to him.

Jean is survived by his loving friend Wendi Watts, and their daughter Caroline Watts. He is also survived by his siblings Andrée Hertz and her husband Kurt, François Alarie and his wife Alicia, Carol Gordy, and numerous nieces and nephews.

Share Your Memory of
Jean
Upload Your Memory View All Memories
Be the first to upload a memory!