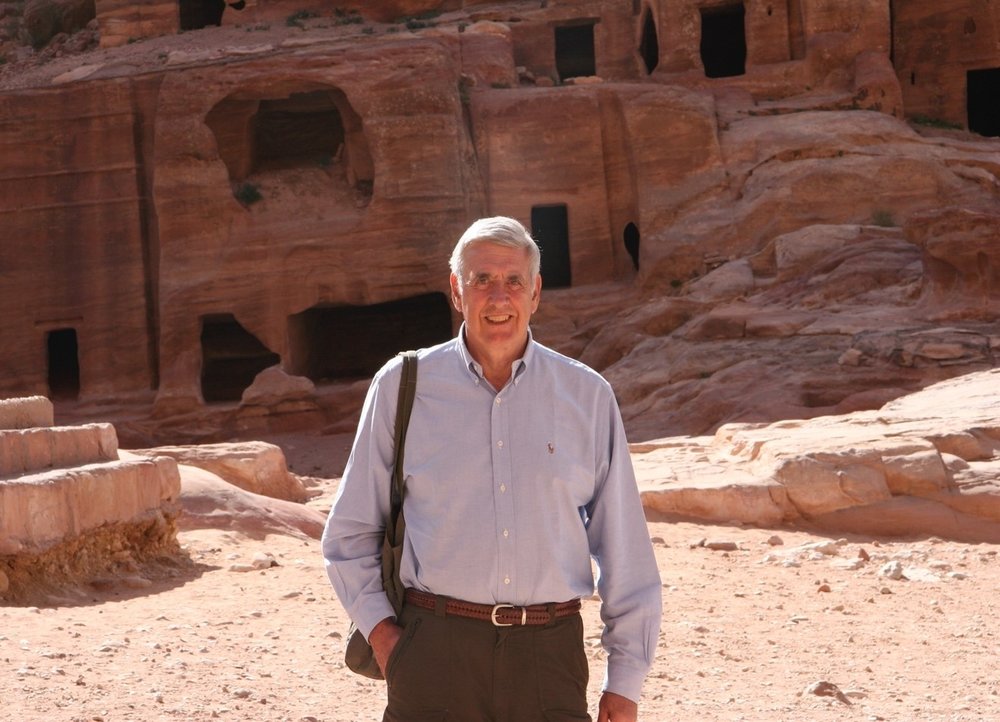 It is with enormous sadness that the family of Mark Luftig announces his death on May 1 at the age of 83 in Chapel Hill, NC.  Mark was an exceptional man who led an exemplary life. He brought joy and happiness to so many, especially to his wife and family.

Born in the Bronx, New York, and graduating from Bronx High School of Science, Mark received three degrees from Columbia University in New York: an AB in Economics 1958, a BS degree in Business 1961 and a J.D. from Columbia Law School 1962.

Retiring in 2004, his career spanned both law and investment banking, being a partner in the investment banking firm W. H. Reaves and Co from 1995 – 2004, Senior Vice President and Director of financial research at Kemper Securities 1992 – 1994, Vice President National Economic Research Associates 1989 – 1992, Director of Research and Analyst Salomon Brothers 1975-1987.

His earlier career included being General Attorney for Rates and Regulatory Matters for the New York Telephone Company 1968 -1975 and a private law practice in New York City from 1962 – 1968.

Mark loved travel and adventure. He and his wife Linda avidly explored the world together. He had an irreverent sense of humor and always had a twinkle in his eye. He was a math wizard. He could mentally compute faster than you could on a calculator. He had a positive outlook, no matter how grim the situation. He gave back to the community by serving on numerous nonprofit boards and volunteered his time as a volunteer tax preparer for people in need. And oh, did he LOVE to play poker.

Share Your Memory of
Mark
Upload Your Memory View All Memories
Be the first to upload a memory!