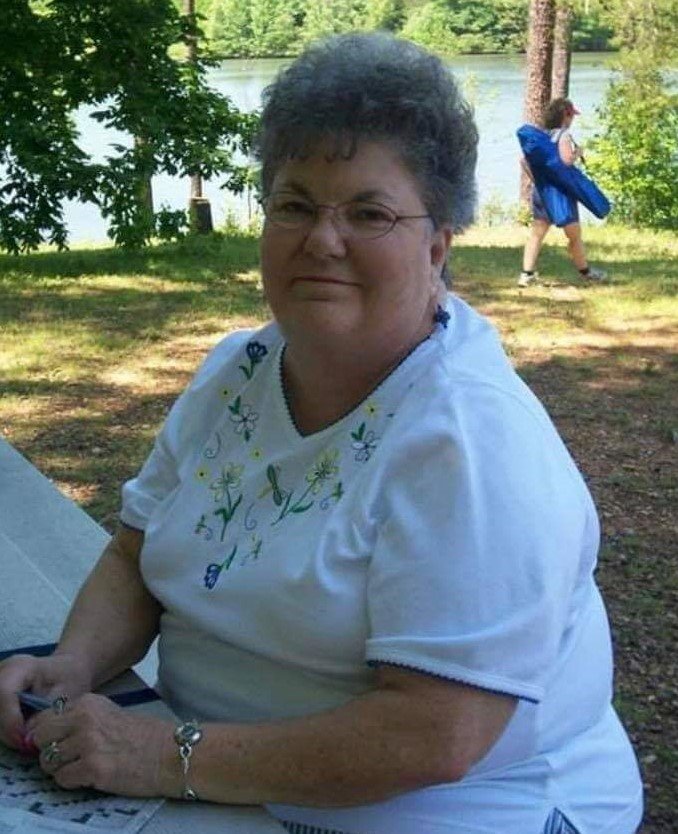 Get Directions
Wednesday
5
May

Marion Sue Crawford Felts, 79 of Hillsborough NC went home to be with her Lord and Savior on April 30 2021. She was born on Fifth Street in Mebane NC, on  October 7, 1941. Per her wishes, she transitioned at home, to her eternal home with God. She was preceded in death by her father William Frank Crawford and her mother Lucy Mozelle Lambeth Crawford. She is survived by two daughters Melissa Felts (Jimmy Perkins) and Melanie Felts Davis (Bryan Gattis). Five grandchildren Ashley Perkins, Kelsey Perkins, James Perkins , Elizabeth Perkins and Lindsay Davis. She has two great grandchildren, Carson Lee Cook and Madeline Grace Cook. One brother, William Frank Crawford JR. One honorary daughter, Tammie Utsman Davis. Marion was an honorary mother and grandmother to many people. She welcomed and loved Jimmy Perkins and Bryan Gattis as her own two sons.

Marion was born in Mebane on 5th Street. She was a graduate of Greensboro Women’s College and worked at Watts hospital, right out of college, until they changed to Durham regional. She worked for them until they became Duke. She retired from this same job. Marion was a four time cancer survivor. She started that battle in 1989 and finally became cancer free in the year 2019. She enjoyed traveling and camping, including trips to Cuba, Mexico and Canada.

Marion showed us all her love through her talents. She had many. She knitted, crocheted, gardened, made jewelry, and excelled at everything she tried. She loved her family and she loved her adopted kids and grandkids and there were many.

Marion was an avid animal lover also. She enjoyed owning and raising goats to show professionally , as well as Arabian Horses. She showed her many talents by making all of the costumes and outfits that were worn. She loved and nurtured many cats and dogs along the way.She leaves behind her beloved dog Rosie and Siamese cat, Sweet pea.

Marion continued to love ,bond and co parent with the girl's father Clinton Felts and remained close friends until the very end. For this we are forever grateful.

The family thanks you for your love and support.

Mama(Grandma):  Thank you for being there for our very first breaths that we took. We were honored to be there for your very last breath. We love you and we will see you on the other side.

We love you Always

Share Your Memory of
Marion
Upload Your Memory View All Memories
Be the first to upload a memory!