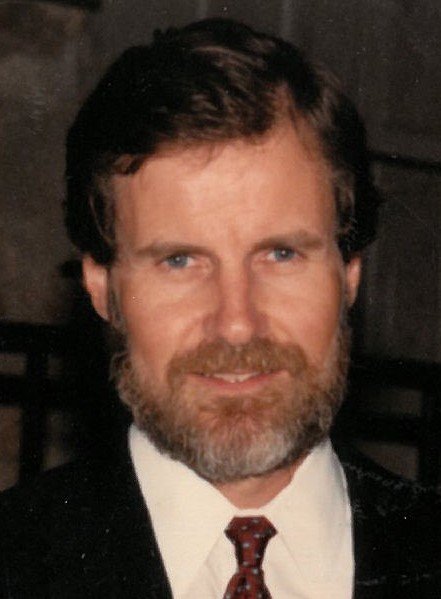 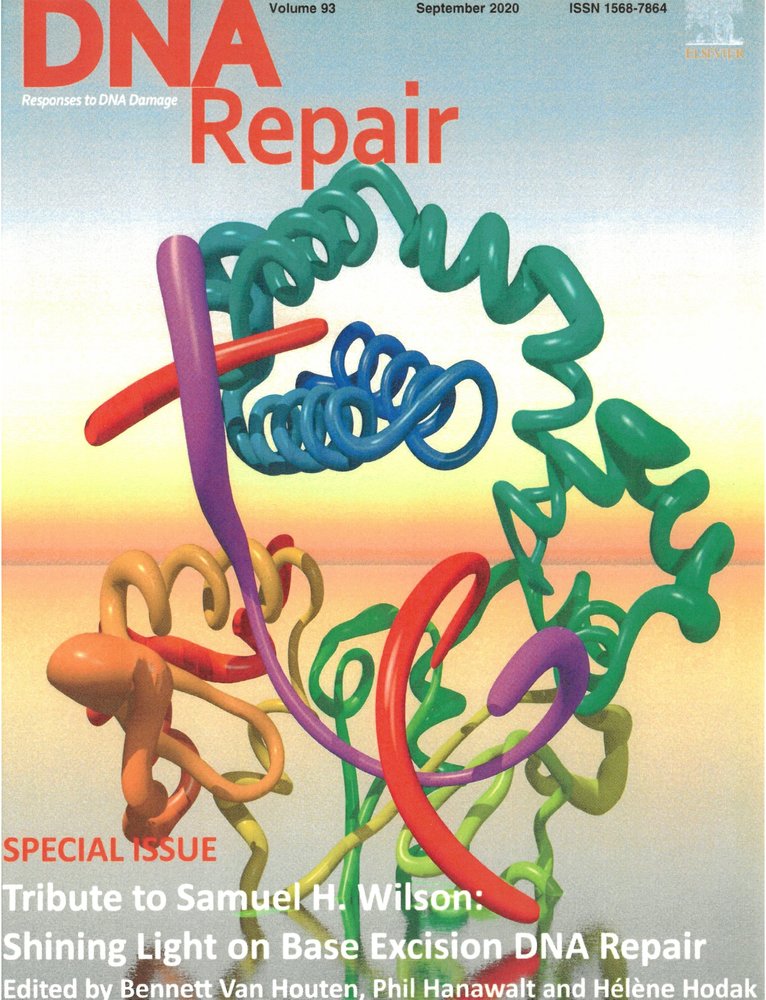 Samuel H. Wilson, Jr., M.D. passed away quietly in his home in Chapel Hill, NC on Friday, April 23, 2021.  He was the son of Samuel H. Wilson, Sr. and Sue Whatley Wilson.  He received his Bachelor of Arts Degree from the University of Denver in 1961 and his Medical Degree from Harvard in 1968. He served his country as a Captain in the U.S. Public Health Service.

Dr. Wilson devoted his career of over 55 years to medical research.  Beginning in 1968, he did a two-year post-doctoral fellowship at the National Heart Institute, the National Institutes of Health (NIH) in Bethesda, MD.  His first research appointment was in 1970 to the National Cancer Institute at the NIH where he worked 22 years.  In 1992, he was recruited by the University of Texas Medical Branch in Galveston, TX to establish the Sealy Center for Molecular Science.  That Center, dedicated to understanding stress responses and human disease, is still doing well today.  He moved to NIH’s National Institute of Environmental Sciences (NIEHS) in Research Triangle Park, NC in 1996 as Deputy Director and then Acting Director where he maintained an active laboratory for the rest of his life. Through Dr. Wilson’s leadership, NIEHS developed initiatives to create more precise measurements of human exposures to harmful pollutants. While at NIH he received many national and international awards including the NIH Director’s Award in 2015 for his leadership and contributions.

He was a protein biochemist whose research on how cells faithfully maintain their genetic material helped create a new scientific field, DNA repair, and influenced a generation of scientists.  While pioneering advanced molecular biology tools, Dr. Wilson and his colleagues elucidated the precise atomic structures of DNA polymerases, proteins that replicate our genomes.  His group was the first to completely reconstruct the complex process of repairing damage to DNA using cell extracts and the group later used purified proteins. During his relentless quest to understand these processes he mentored scores of scientists from around the world who now follow in his footsteps.

Dr. Wilson was pre-deceased by his parents and by his beloved son, Samuel H. Wilson III.  He is survived by his wife, Dorothea Cowart Wilson, his daughter Katherine Wilson Kohler and her husband, Jeff, their sons, Brendan and James, and daughter Alexandra.  He is also survived by grandsons Samuel IV, John Paul, George and Benjamin Wilson and Dr. Wilson’s brother, W. Joe Wilson and wife, Susan, their sons Steven and Jeffrey and his wife Kristen and their children Tai and Hera.

Contributions in lieu of flowers may be made in Dr. Wilson’s memory to the Lineberger Cancer Institute, UNC, Chapel Hill, NC.  Please use the link on the left.

A graveside service will be held at Ferris Memorial Park North, Ferris, Texas,on Saturday, May 8,2021 at 11:00 a.m. undert the direction of Green Funeral Home.

If you are unable to attend in person, the “Celebration” will also be held by Zoom.  See below for details.

For purposes of planning, please send an email to rosemary.simpson5@gmail.com by Monday 14 June to tell her:

___ I will be attending in person, Biotech Center

___ I will be attending remotely via Zoom

On June 28, if you are attending using the link below, click the link and you will be prompted to register by providing your name and an email address.

Once you enter that information, you will be entered into the meeting waiting room until the technical staff lets you in.

Share Your Memory of
Samuel
Upload Your Memory View All Memories
Be the first to upload a memory!