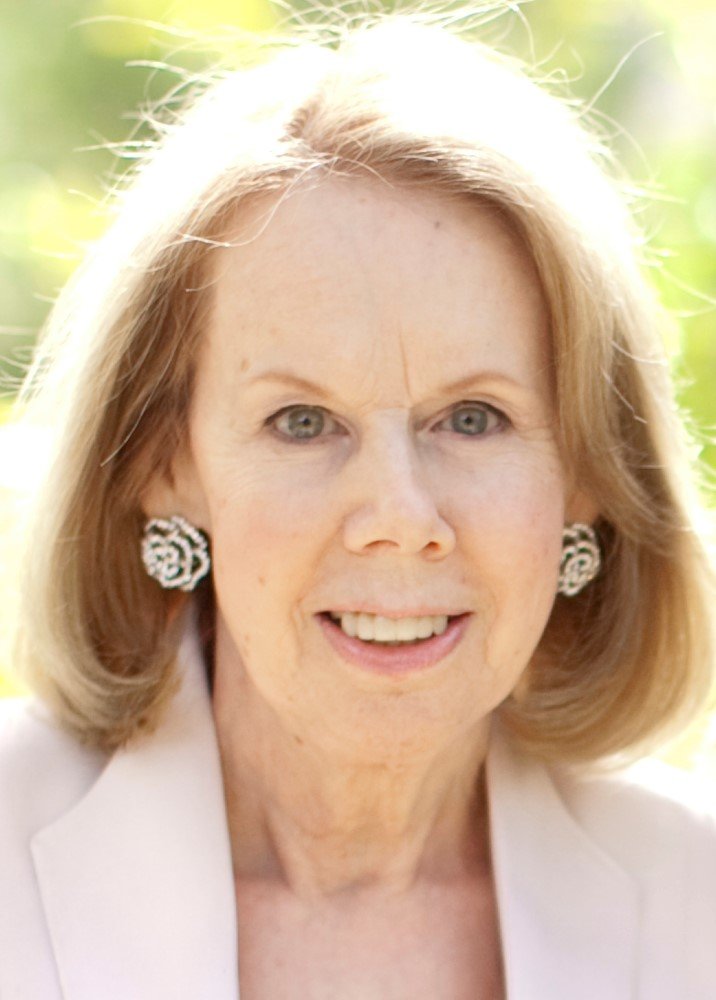 Mary Adams Sampsell Hallberg, age 79, died peacefully after a short illness on April 20 in Chapel Hill, NC. Mary was born in Chicago, IL on December 19, 1941, to the late Marshall Grosscup Sampsell and Margaret Carr Sampsell. She attended The Latin School of Chicago, The Ethel Walker School (’60), and Sarah Lawrence College (’65) in Bronxville, NY.  After she and her daughter returned to Chicago, she earned her Ph.D. in Counseling Psychology from Northwestern University.  Mary was a distinguished psychotherapist, practicing in Evanston, IL at The Family Institute, and later, in Los Angeles, CA. She is survived by her daughter, Alexis Adams Link, M.D. (nee Hallberg) and husband, Patrick Link, M.D., and their two children, Dawson and Beckett, all of Chapel Hill, NC, and a sister, Miranda Donnelley.  According to Mary’s wishes, a service has been held privately. Memorial gifts may be sent to the American Red Cross.  Walker's Funeral Home of Hillsborough is honored to assist the Hallberg family.

Share Your Memory of
Mary
Upload Your Memory View All Memories
Be the first to upload a memory!